From the Director: Waiting for the Break

Words about the work

Native Americans of the Columbia Plateau use traditional practices to strengthen their communities and preserve their union with the land.

Adjunct instructors occupy a precarious and disempowered space in the institutions that have come to depend on them.

Who’s the star of a family’s story, and who’s a supporting player?

The Struggles That Unite Us

Retiring the myth of the urban-rural divide

Why did I drag my daughter to the march? Because my mother could not.

What does it mean to be East German after the fall of the wall?

In the Field by Berenice Chavez 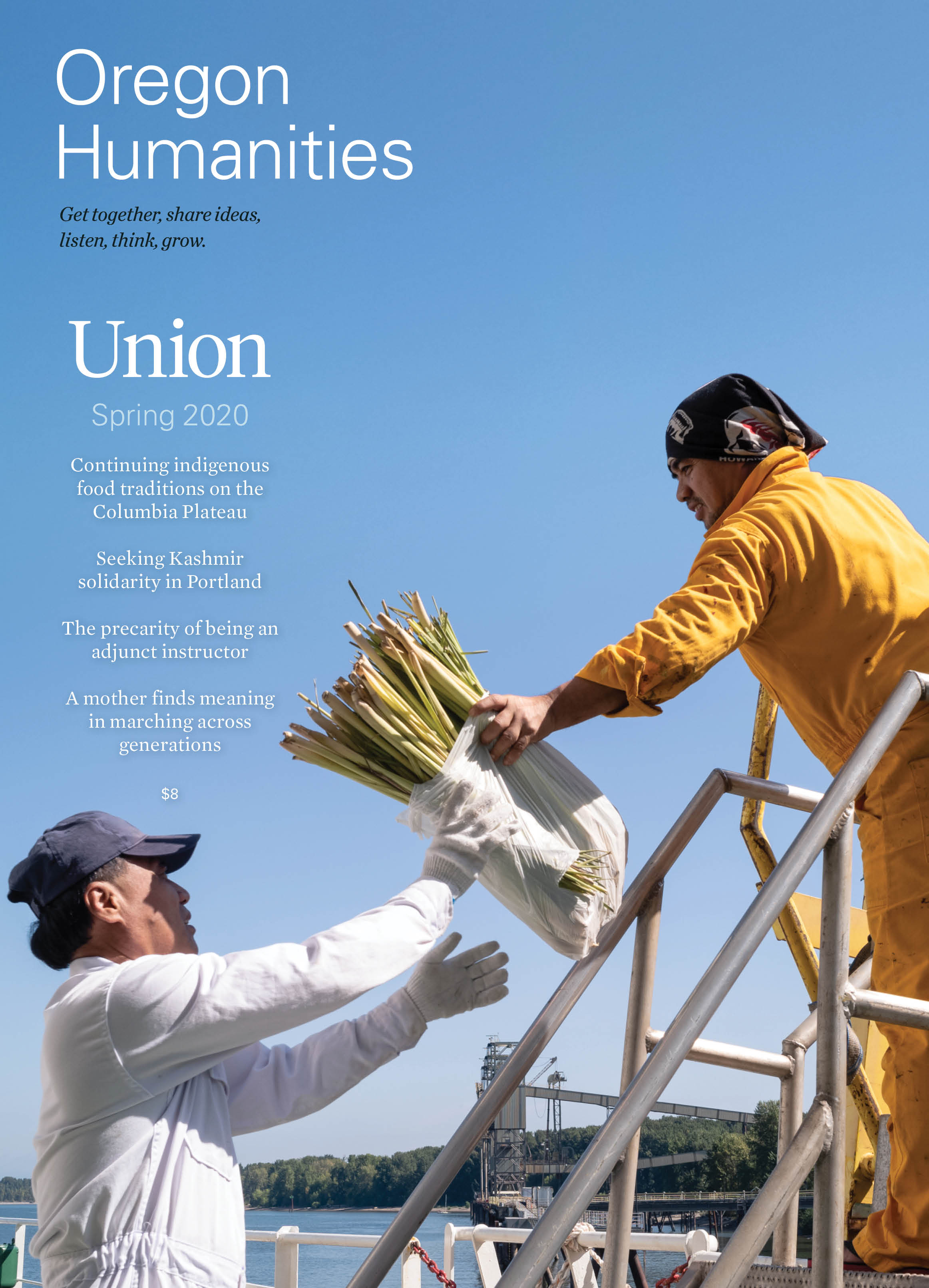