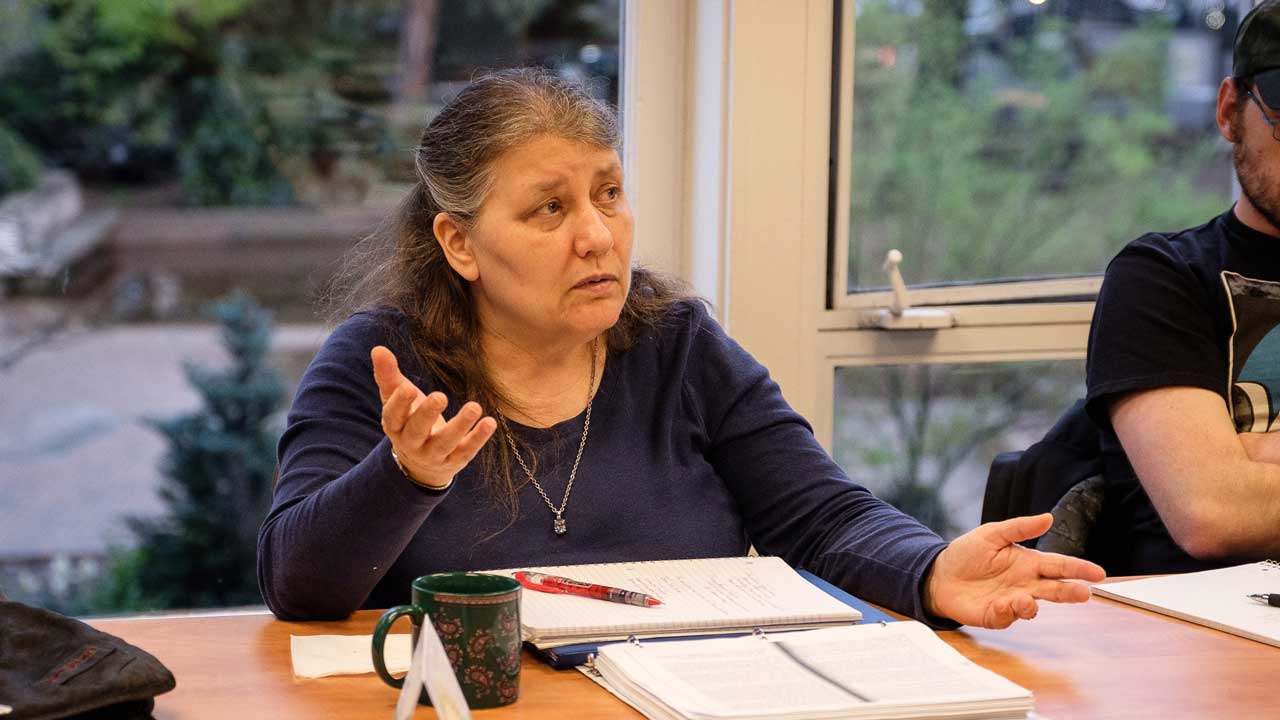 Through a freshly inked partnership between Oregon Humanities and the Rosewood Initiative—a nonprofit dedicated to supporting a healthy, vibrant, and inclusive community in Portland’s Rosewood neighborhood—eligible participants will be able to access Humanity in Perspective (HIP) on the city’s east side for the first time.

Based on the Bard College Clemente Course, HIP provides students who face barriers to continuing their education with an eight-month course on philosophy, literature, US history, art history and visual culture, and critical thinking and writing. The course is offered in association with Bard and Portland State University.

Kyle Weismann-Yee, the program coordinator for HIP, says the move from downtown Portland was made with intention. Over the last few years, the program has been seeing more applicants from the east side of the city. However, those same applicants were choosing not to participate, citing challenges such as transit times and childcare.

“It can be an hour-plus each way at night, when bus service is infrequent,” says Weismann-Yee. “Hopefully, by putting the class closer so travel time isn’t as long, so [participants are] in a location in a community they’re familiar with, we’re removing some of those barriers for people in East Portland and the Rockwood neighborhood of Gresham.”

In another first, the HIP model will be available to high school students this summer. Rising seniors at David Douglas High School, as well as recent graduates, will be able to participate in a four-week version of HIP in partnership with Alder College and Bard College.

Like adult HIP participants, the David Douglas students will earn college credit and have the opportunity to reflect on what they want from their education.

“There’s an aspect of a humanities education that’s about thinking really broadly about how you want to be an agent in your own life, community, and job,” says Jennifer Schuberth, executive director and president of Alder, a two-year liberal arts commuter college. “We really want to give the students a chance to step back and think about these bigger questions.”

Past HIP programs have taken place in Salem and at the Eastern Oregon Correctional Institution in Pendleton.

Wherever future HIP programs are hosted, Weismann-Yee says, “I want something that meets the needs of the community, that reaches a range of academic goals whether or not college is the end game for students. I hope we reach more folks, and then they’re able to bring those ripple effects into the community.”

Classes at the Rosewood Initiative start in September 2018. Click here to learn more or to apply to participate in HIP. 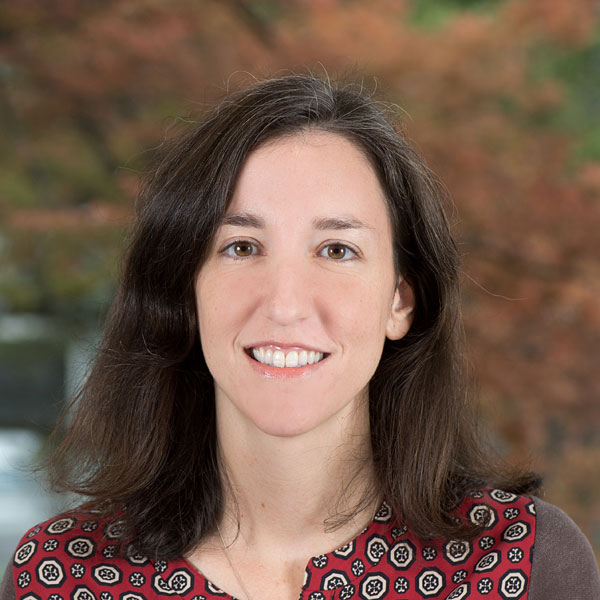 Free college humanities courses for youth and adults who face financial barriers to continuing their education.

Mary Thompson, a 2016 graduate of Humanity in Perspective—a college humanities course for adults facing barriers to their education—shares what the program has meant to her and what she hopes for the future in her address to the 2017 graduating class.

Humanity in Perspective graduate says education is about more than just writing and reading.