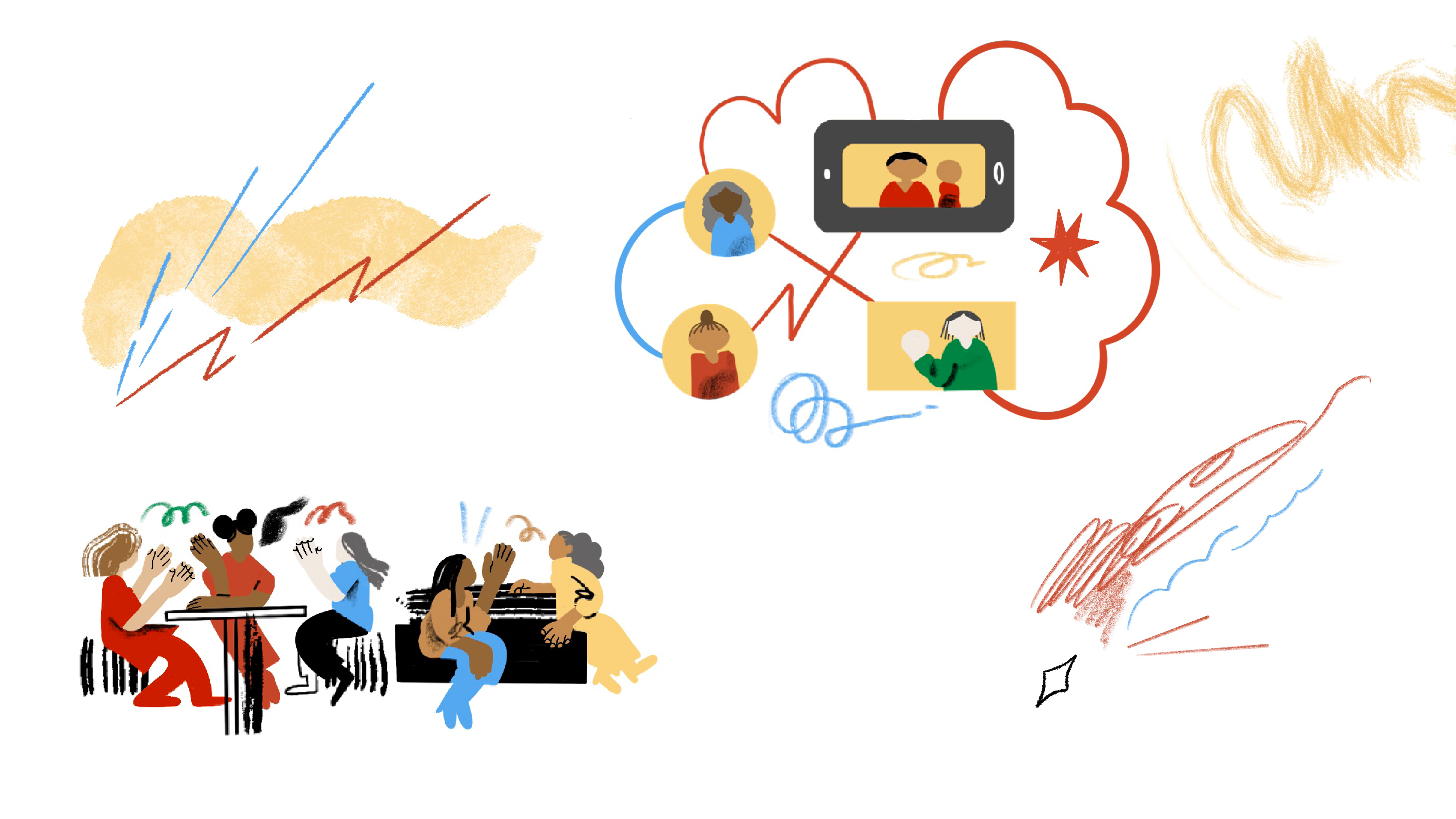 We hope the stories in each issue of Oregon Humanities are the beginning of conversations and exploration for our readers. Here you'll find some prompts for discussing these articles with others, as well as links to books, articles, and organizations where you can learn more about the stories and ideas explored in the "Possession" issue.

India Reed Bowers, “The Holy See and European Dispossession of Apache-Ndé-Nnee Peoples: A call for truth, disclosure, justice and redress.” 2015.

Steve Newcomb, Pagans in the Promised Land: Decoding the Doctrine of Christian Discovery. 2008.

Ron Hayduk, Democracy for All: Restoring Immigrant Voting Rights in the United States. 2008.

“Can the Land Make Us One People?”

This article is excerpted from Jacqueline Keeler’s book Standoff, out in April 2021 from Torrey House Press.

In the magazine, this story was accompanied by images from the Malheur Wildlife Refuge occupation by Shawn Records and from protests against the Dakota Access Pipeline at Standing Rock by Joe Whittle. Both are Oregon-based photographers.

Joe Whittle wrote about his experience at the #NoDAPL protests in The Guardian.

Leah Gibson says, “If anyone wants to do something to help my tribe donate to Pine Ridge Girls’ School.”

The National Indian Child Welfare Association has information on Indian child welfare issues and how to help.

Native American Youth and Family Center in Portland is a good resource for Native people wanting to connect with their community.

Native American Rehabilitation Association, also in Portland, is a resource for Native people in sobriety, who want to be in sobriety, or who need therapy.

If you want to find a powwow, check out powwows.com.

“The Things We Carry”

The Things that Do Not Burn/Las cosas que no se queman
In December 2020 The Hearth and De La Raíz worked together to offer an evening of stories and songs in the wake of the Almeda fires. Focused on tales of resiliency, the program includes six stories by Southern Oregon residents in English and Spanish. The Hearth also featured stories on its podcast, Home Bound Oregon.

Opportunities to help people affected by the Almeda fire and other fires in the Rogue Valley in 2020 can be found at Rogue Valley Recovers and almedafiredonations.com.