When People Mispronounce Your Name 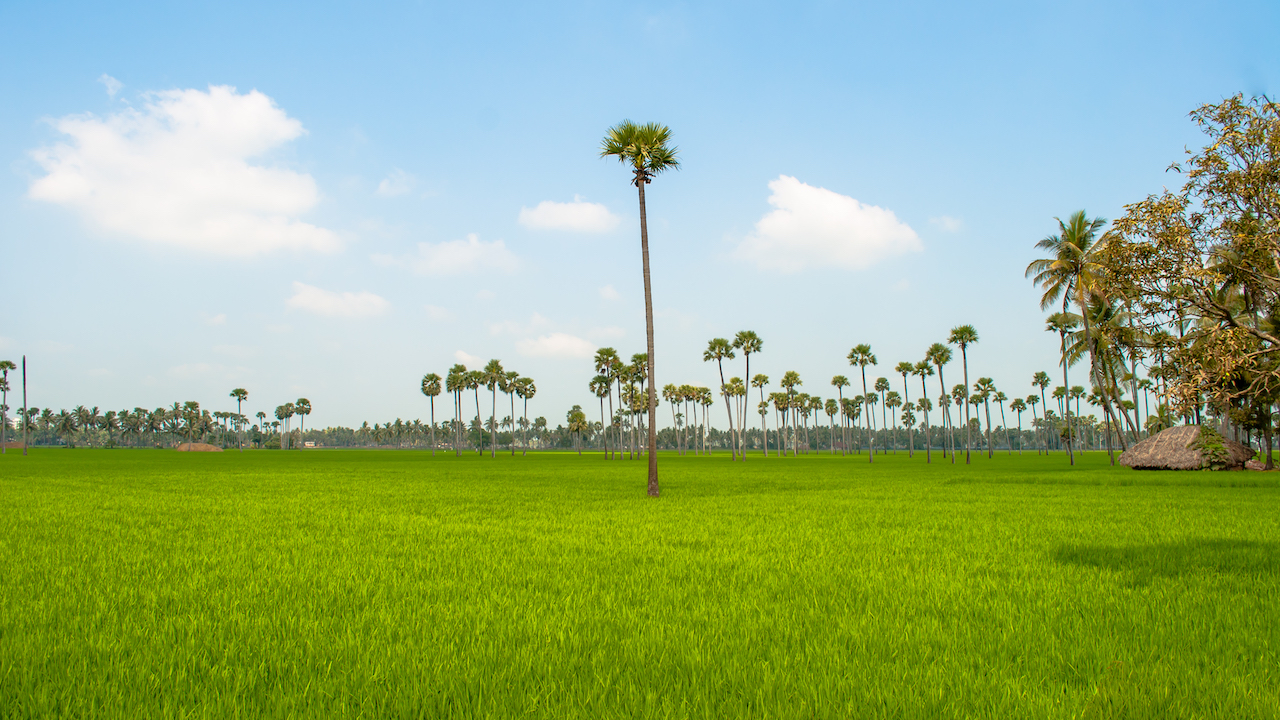 “Come on, how do you say it? Teach me how to say it?” My high school principal pestered me after five minutes of trying to pronounce my last name. “Ta-day-PA-lee? That’s right, right?”

“I want to learn how to say it—I’m going to have to say it at senior awards,” he continued.

“You can say it however you want to say it. But I’m not going to tell you that you’re saying it right when you’re not.”

“Well, how would a person like me say it?”

When non-Indian people pronounce my name wrong, I tell them that they’re pronouncing it wrong.

I don’t believe in lying to people to make them feel comfortable. It won’t kill anyone to feel uncomfortable once in a while—uncomfortable with the fact that they are not as infallible as they think they are, and uncomfortable that I deny them the privilege of comfort.

Most people simply can’t pronounce my last name. Tadepalli—pronounced “THA-day-pa-lee,” with an emphasis on the “THA,” schwa on the “pa,” and a hooked connection between “pa” and “lee” that lasts for an extra moment in time, the “l” resting on the top teeth for just an extra millisecond before letting go. This isn’t an accent thing. My name, written in Telugu, is pronounced exactly how it is spelled in Telugu, the emphases, the schwas, and the hooked connections all factored in. The name translates to “village of the palm trees,” a combination of palli (village) and tade (palm trees).

Sometimes people can say it—after I repeat it sound by sound, fifteen times, grimacing the whole way. Then they can say it, abruptly pausing between each syllable. That’s much more of a nuisance than simply mispronouncing it, because teaching others to say my last name wastes my time. I have better things to do than to deal with the poor maneuverability of English-speaking tongues—especially when they may forget how to say it moments after they get it right once.

I knew what he meant by a person like him—he meant, how would an English-speaking person say it. How do you anglicize the pronunciation? Can you just rip the tade from the soil, burn the palli to the ground, toss out all the gunintalu and vattulu, the little ornaments added to the main letters that describe the sound, and give whatever remains back to the colonizers who already stole the wealth the tade and palli had created? There was nothing I could teach him with regard to that.

In my university, I had a professor who insisted on calling everyone “Mr.” or “Ms.” and their last name.

“Can anyone in the class try to say this individual’s last name?”

We went in a circle as everyone in the class tried to say my last name and I tried to contain my anger.

I didn’t know where that anger came from. It seemed objectively silly to be upset about the attention given to my last name when there were a million other larger problems in the world. I tried to figure out why this bothered me. Was it because I constantly had to hear my name mispronounced? Or was it because the professor refused to call me by my first name, always choosing to point at me and stare as a means of acknowledgment, choosing to blindly obey a code of formality instead of one of respect? Or was it because I was so tired of white people acting out their discomfort: so tired of hearing my name being treated like a game, so tired of having to explain to people how to pronounce it, so tired of it that I sometimes thought about—

“You should really change your name,” the professor chortled one day.

Out of the obstacles that I will face in my life, I know that one of the toughest will be my Telugu last name that forever brands me as being from somewhere else. I don’t want to anglicize it, but I think about changing it to Kodali, my great-grandfather’s last name, and a much easier name for an English speaker to say. My great-grandfather was a freedom fighter—I’d be honoring someone who brought freedom to the country my parents came from. Kodali would be a good name to settle for.

But he fought imperialism so Indian culture and language could be honored—wouldn’t it counter his efforts if I changed my name to better fit into a white society? To be better accepted by the colonizers? To make white people feel more comfortable? To protect myself from their discomfort? 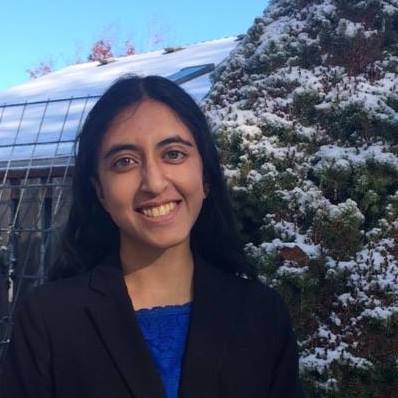 Sravya Tadepalli is a student at the University of Oregon originally from Corvallis, making her a true platypus. Her work has appeared in Teaching Tolerance, Skipping Stones Magazine, and Brown Girl Magazine, where she enjoys writing primarily about the two taboo subjects—politics and religion. Sravya hopes to pursue a career working in foreign policy and national security. She is also a 2018 Truman Scholar.

It seems to me that, as long as your answer is "NO" when people ask you if they've pronounced your name right, they will feel obligated to keep trying until you say "YES". Apparently, you already know that it's not going to happen because it's really difficult or perhaps nearly impossible for English speakers to do so. So I suggest you answer 'NO, but it's close enough" if you don't want to waste any more time on the subject. Then they will feel like they can move on and not be rude to you. Or suggest to them a pronounciation that they can manage without a big struggle and which approximates the real pronounciation to a level that you can live with, and ask them to say that instead of the real Indian version. It's very good that you tells us how you feel about all this, and I thank you for letting us know, but please try to put yourself in their shoes too. It's a two-way street, after all.

I am sorry that native English speakers cannot pronounce your name properly but I would suggest that you not get to angry about it. I have a lot of experience with non-native speakers (my wife and her family from Asia) and I worked many year professionally with refugees. There are many English words and names that are difficult for them to pronounce unless they were children when they learned English. Some sounds are not present in other languages and even though, a person can hear the sound, they may have never learned how to make that sound. In fact, they may have never developed the muscle and breath control to do it. I personally had difficulty making certain vowel sounds in Vietnamese until a native speaker allowed me to feel their throat when they made the sound. We definitely did not have that sound in our language but now I can say their name properly. However, you should be proud of your name and your ancestry.

Conversations about appropriation sometimes miss the complexity of culture. An article by Zahir Janmohamed

A Chinese American woman searches for belonging in the country of her grandparents. An essay by Jessica Yen