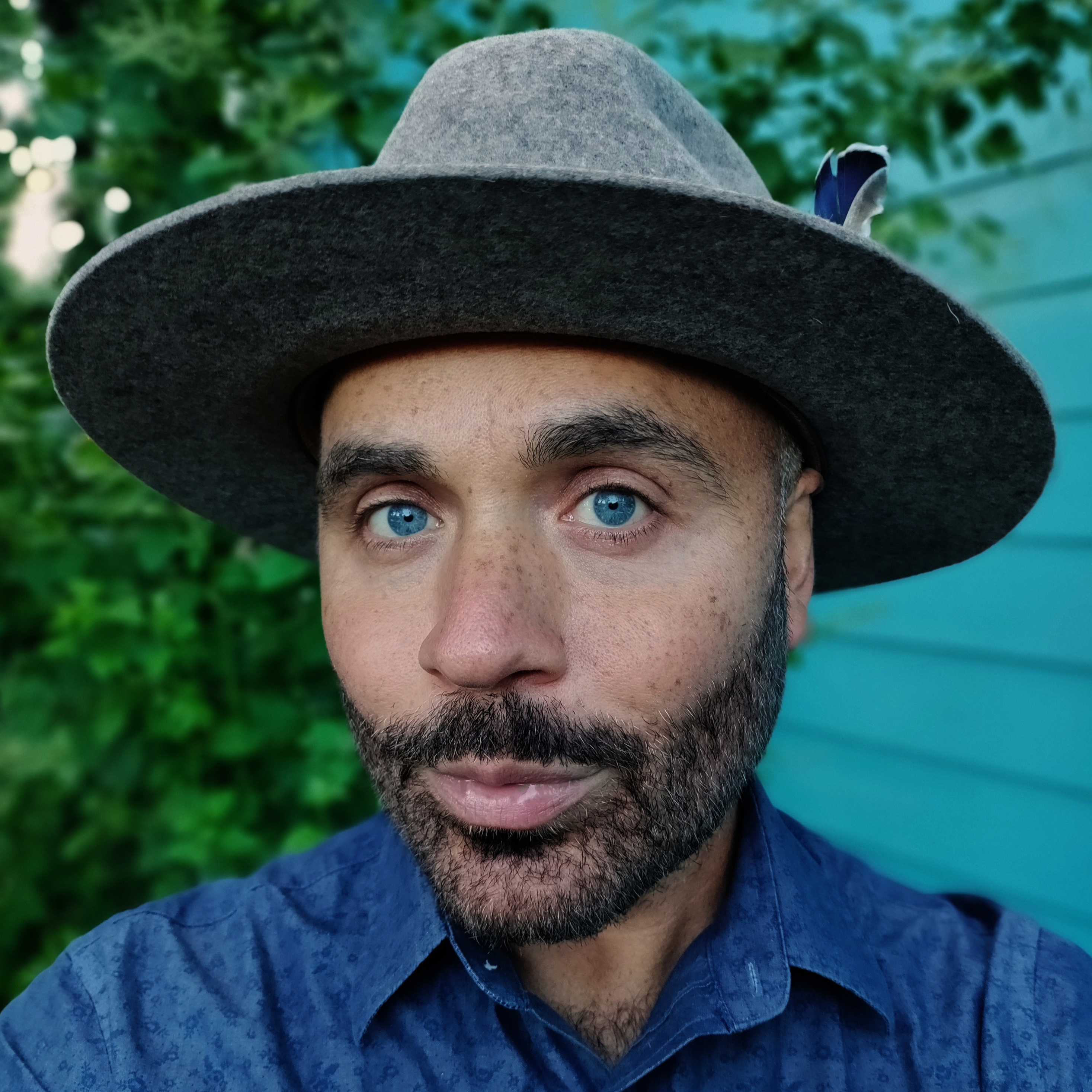 Rozzell's passion for teaching is rooted in a belief that people learning together, in community, can greatly improve people's lives and our society as a whole. However, this won't happen if we model our classrooms and learning communities after institutions that harm people and the health of our society. So Rozzell looks to nature, Indigeneity, art, and liberation for inspiration to create healthy and creative learning communities. In addition to managing programs and serving as the lead instructor of Humanity in Perspective, Rozzell is the festival director of the Portland EcoFilm Festival. Previously, he founded and directed the creative learning nonprofit, Public Social University, which transformed art galleries, cafes, museums, and public parks into free,  temporary community schools. He also directed the Chiron Studies program at Portland State University, which enabled students to create, design, and instruct official, for-credit classes.

Rozzell grew up in and around Choctaw, Oklahoma; San Francisco, California; and San Antonio, Texas. He has lived in Portland for about 20 years, though he loves wandering off now and then, mostly to visit ancestral homelands in Mexico and New Mexico. 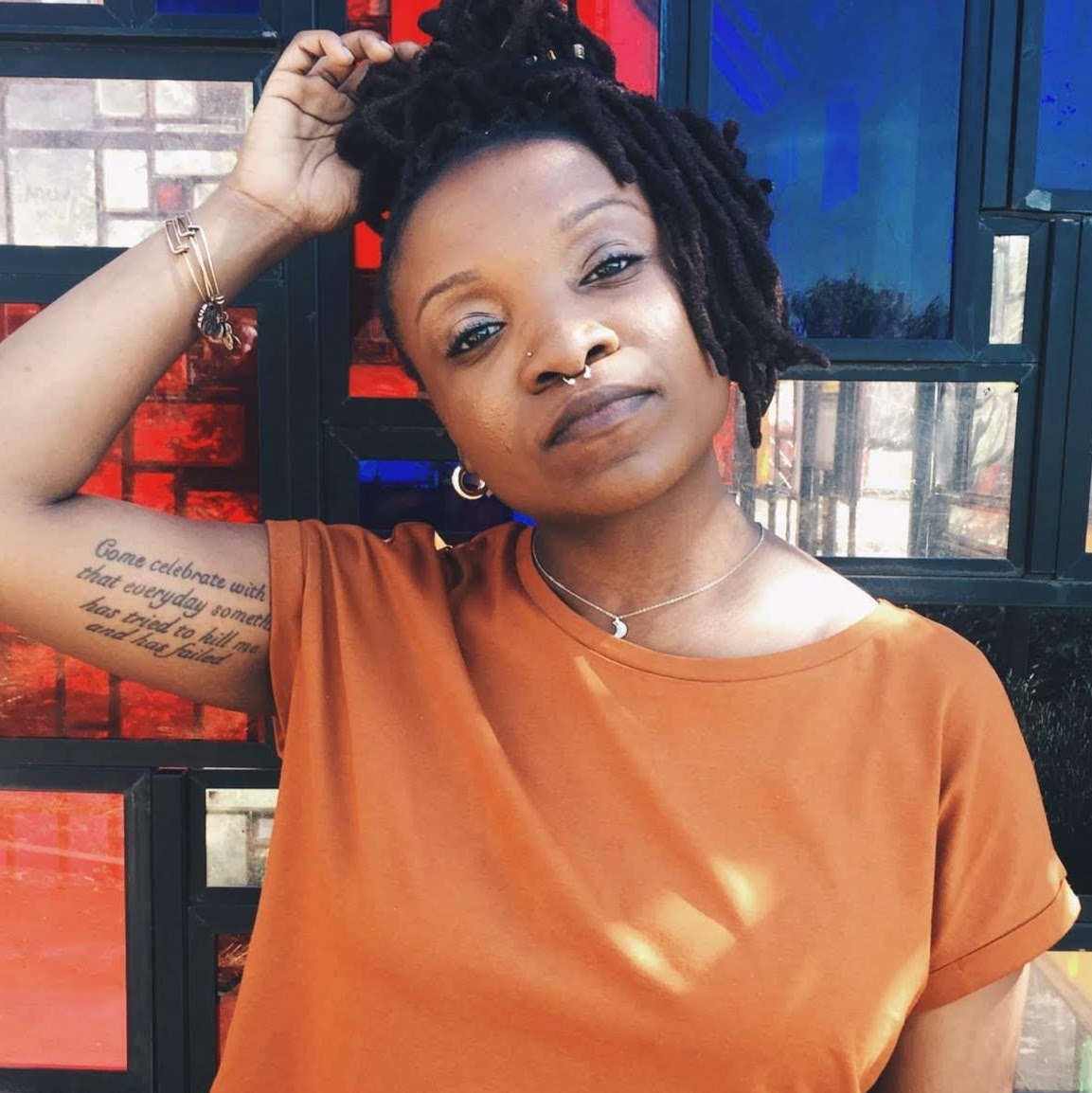 roame jasmin is an interdisciplinary writer and editor from Philadelphia, often operating under the name pony roame. roame has studied the ecology of inhumanity and American gothic literature as a Mellon Mays fellow at the University of California of Los Angeles and Emory University. She has earned her MA from New York University after cultivating her thesis in Portland, Oregon as a professor at Pacific Northwest College of Art. As an artist-in-residence at Independent Publishing Resource Center, roame became the mother and editor-in-chief of loose cornrows, publishing whimsical and speculative fiction. Currently, they teach about these kinds of things in the Black Studies department at Portland State University. 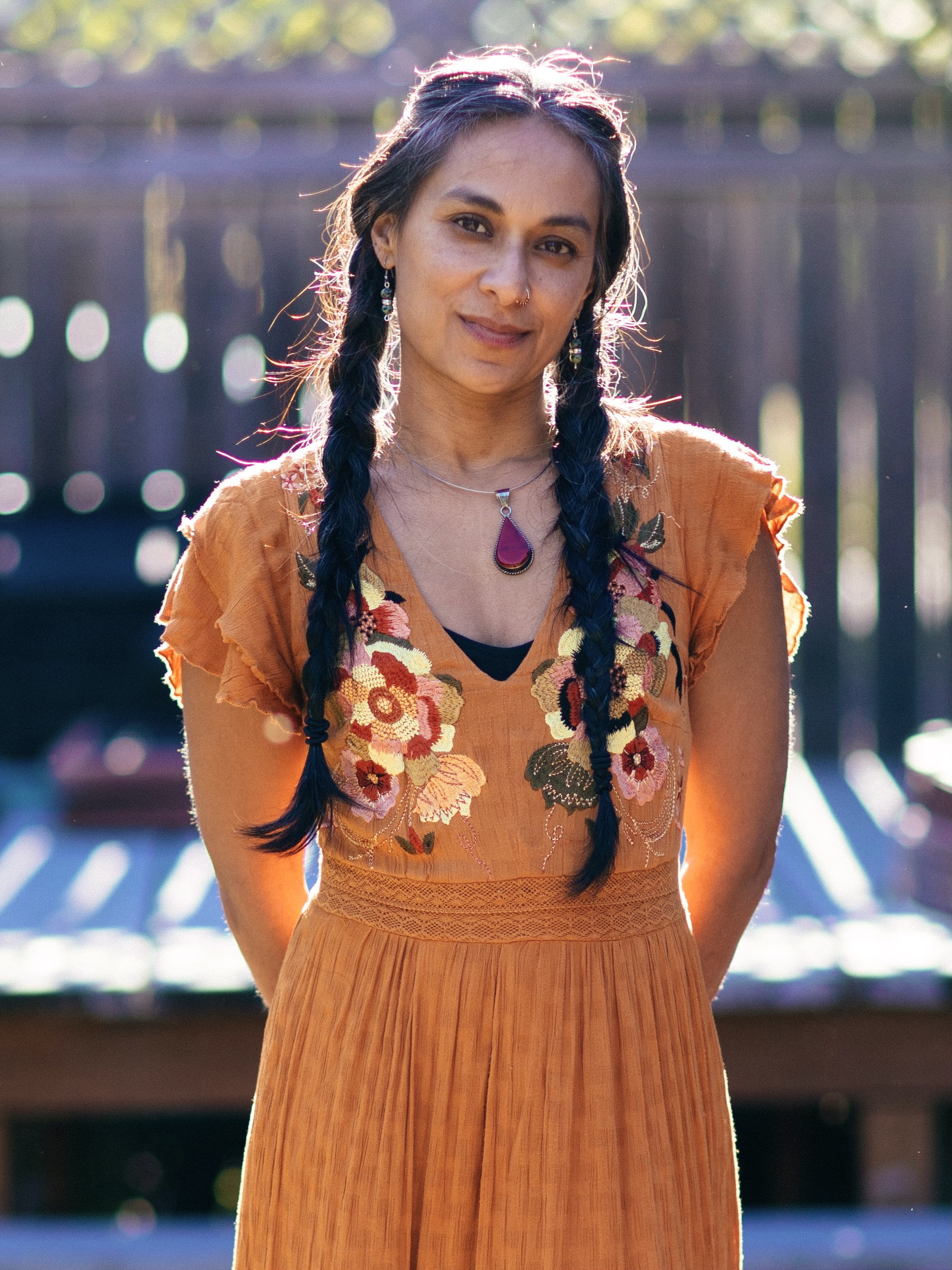 Nadia is an educator, learner, curriculum builder, mom, organizer, baker, and old-school letter writer. For the past 18 years, she has taught sociology, ethnic studies, and education courses at Lane Community College. Her areas of interest are decolonial feminist theory and processes, alternatives to incarceration, social change, and identity formation. She is drawn to education as a place of possibility and endless inquiry.

Additionally, she has been working with adults and children impacted by the criminal legal system for twenty-two years, through the College Inside Program at Chemeketa Community College, Sponsors, and the University of Oregon’s Prison Education Program. She has created a correspondence-based art, education, and activity resource for people in solitary confinement. From facilitating as a summer camp counselor, teaching inside, and removing barriers to reentry education, she does this work because everyone deserves dignity and support. 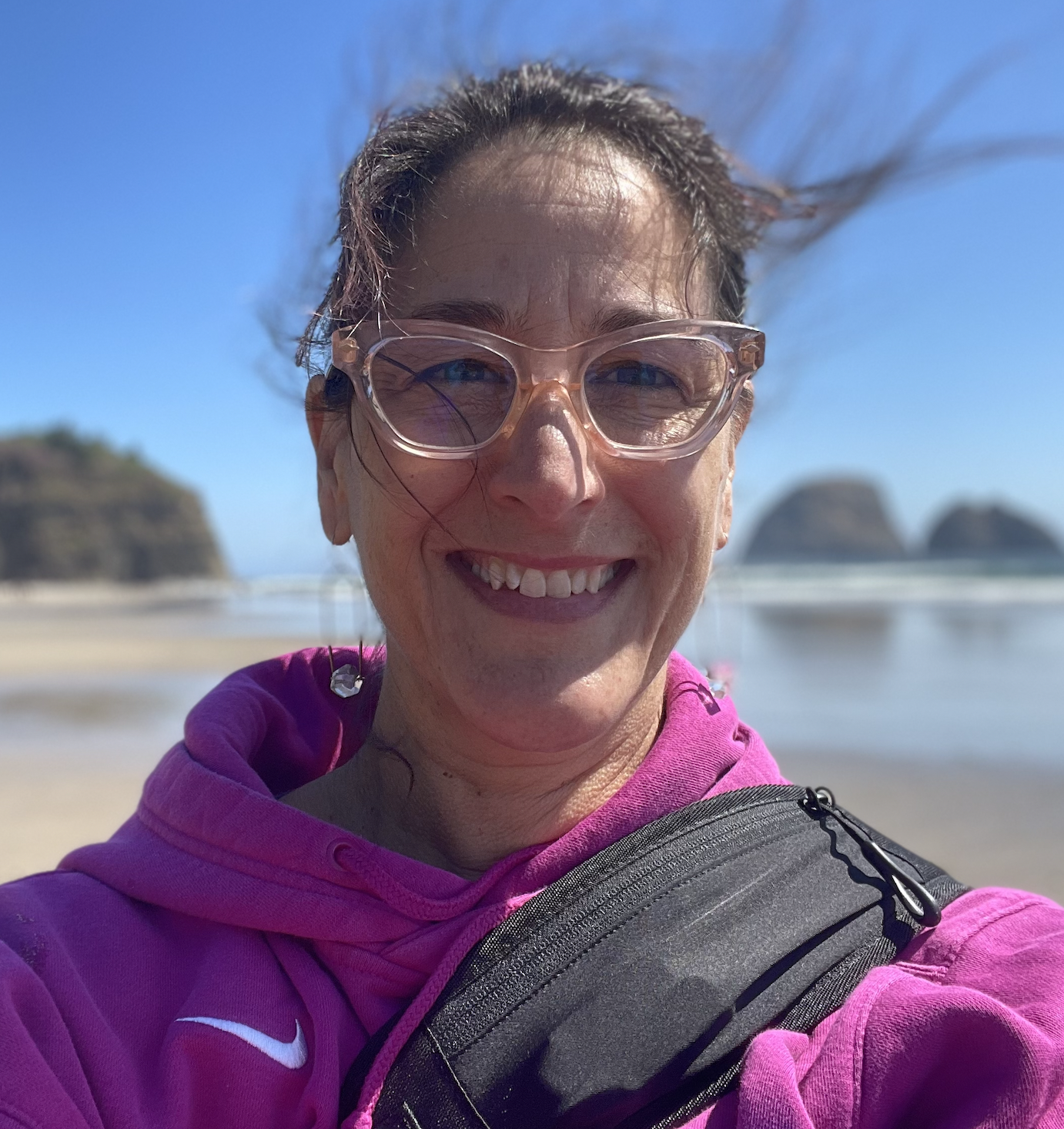 Amanda is a social justice educator with over 30 years of experience working with diverse communities to heal trauma and transform conflict. Dr. Singer is an Associate Professor in Conflict Resolution at Portland State University, where she directs the Holocaust and Genocide Studies Project, coordinates the Holocaust and Genocide/Atrocity Prevention Graduate Certificate, and focuses her teaching and research on unsettling the role of identity in conflict, understanding enmification and hatred as root causes of violence, and developing peacebuilding strategies to prevent mass atrocities. Current research interests are focused on the restoration of dignity in the aftermath of atrocity, and the active role of imagination in possibilizing a welcoming future.