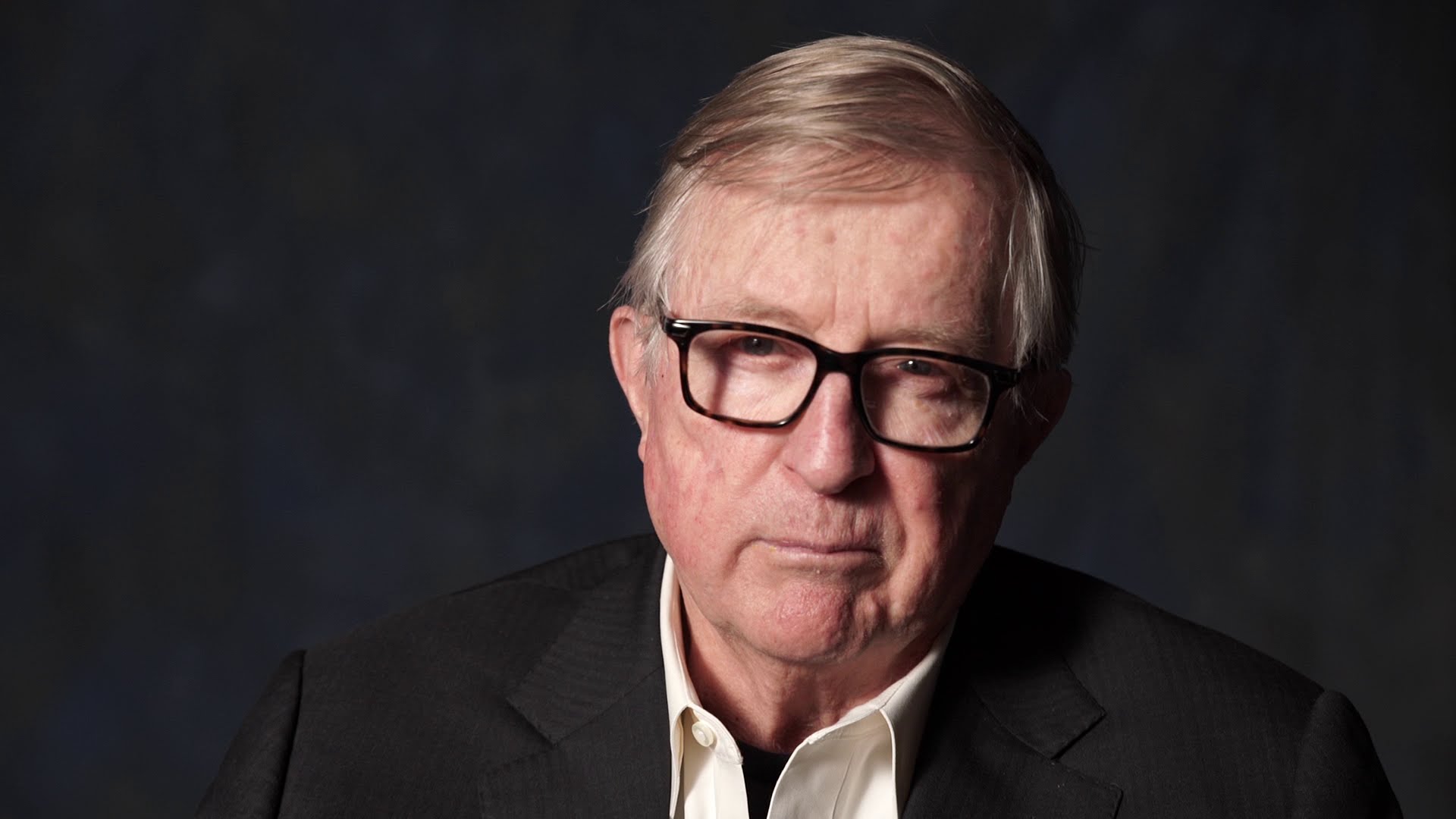 We were saddened to learn of the death of former Oregon Poet Laureate Peter Sears, who passed away July 20 at his home in Corvallis. Sears was beloved both as a writer and as a teach of writing. He moved to Oregon in 1974 to teach at Reed College and served in teaching and administrative roles at Bard College and Pacific University. He is the author of four full-length poetry collections and several chapbooks, along with books on teaching creative writing. He was a founding director of the Oregon Literary Coalition and cofounder of Cloudbank Books.

Sears served as Oregon Poet Laureate from 2014 to 2016, making more than sixty public appearances in communities all over Oregon. He was the state's seventh poet laureate and the third writer to hold the position since it was revived in 2006. During his tenure, he focused on what he called "expanding voices," often sharing the stage with poets working in languages other than English. (Oregon Humanities coordinates the Oregon Poet Laureate program.)

"I write poems because I need art in order to seek full expression," Sears said in a 2010 interview with the Oregonian. "The effort is exciting. I am really fully engaged only when I am working on a poem."

Sears reads his poem "Bad Day" in the video below, filmed in 2015 by Sika Stanton

10 comments have been posted.

Peter... I was, of course, just looking for contact information to get back in touch... A little bit late, it appears. Man... well, thanks, more than anything, for the friendship, back then, the encouragement, the many good times and quiet support, your laugh, your insight, your kindness... the good you did in this world and the work you did, the poetry you created yourself and in others... quite a legacy to be proud of, no surprise. I am sorry I wasn't there for more of it. Rest well, my friend.

Nehalam, Peter You sailed at high slack tied on currents that did not exist before as though the moon hung on your words. . . . , , , Andiamo, Peter, I have your poems like the green flare in the sea when the sun disappears

Peter and I were classmates at Phillips Exeter Academy in New Hampshire. Years later I served as our class correspondent and was delighted to write about his work as Poet Laureate. We met again more recently when he read some of his poetry in Ashland and I was there with him in Jacksonville when the Britt Music Festival orchestra performed a composition that accompanied a reading of one of his poems. He has left us far too soon. Cleve Twitchell

Peter and I were roommates at Yale, and I remember him as an very bright, enthusiastic guy who was wildly involved in everything he was interested in - his favorite classes, writing, poetry, sports, art. classical music, chasing girls and lots of other things I probably have forgotten. We last spoke earlier this year and had a great rousing discussion about the SF Warriors/Cleveland Cavaliers basketball game. Classic Peter. He was a good soul and a really good man, and I miss him.

Peter and I met as boys - maybe 7/8 - in Quogue, LI shortly after the end of WW II. Quogue , now a high end summer resort area in the Hamptons, was a small beach town that featured a day camp for kids. In camp you were a Wildcat or a Cougar. Peter and I met as Wildcats, and our mutual love of sports made us fast friends. I saw him there for 3 summers and had the occasional visit in the winter since we lived a few hrs apart in the NYC area. But as time went on we drifted apart since my family no longer went to Quogue. Then! I arrive on the freshman campus at Yale and see in the book Peter Sears ' name! We got together and picked up where we had left off and lived in the same residential college for our last yrs. We played softball in the intra college league and did well - just like the old days. He was SS and I played 3rd. Such great memories - he loved softball almost as a religion. And I picked his brain and counsel as I struggled to get through the tough English major at Yale. Don't think I would have graduated without Peter's help. Peter was a kind, thoughtful , imaginative man with a keen sense of humor. He was an intellectual and a true artist. He loved and believed in the right values. He was a long ago, important part of my life , and I am grateful for those wonderful childhood and college memories. Especially on the softball field. Someday I hope we can throw the ball around again.

Peter helped me see myself as a poet, which inspired me to show that same inclusive sensibility when talking to other poets and writers. May his love for poetry endure.

AT THE CAFÉ For Peter Sears My teacher--a great poet--drinks coffee on the other side of the window pane. He brings a ceramic cup to his mouth, then puts it down. He writes comments on my poem. A red wooden table. A plastic pink poodle wearing sunglasses and a black lace cape. The teacher’s hand and the poem are reflected hanging in mid-air. A ceramic Popeye rides in a baby carriage and carries a pot of spinach. The woman across from me talks into a cell phone. A slice of sunlight covers her hand. A piece of spinach dangles from her fork. A Chinese fortune is glued onto my tabletop. All I can read is, Wow, I wish about…

Peter was a wonderful teacher, funny but never hesitant to tell you frankly when what you wrote wasn't working and needed to be entirely redone. It was a pleasure to learn from him. I've been re-reading his work, noticing how many of his poems deal with death, sometimes with great humor. But the poem I've put in the poetry box to celebrate him, "Instructions to Myself," seems to be a more subtle rumination about facing our own mortality. Or maybe it's just about rowing a boat at night, and Peter would call me out on being too sentimental in reading anything else into it. How we shall miss him!

Peter was a funny, caustic, dead-eyed reader of poetry, and I learned a great, great deal from him. May he rest in peace, Chris Anderson July 2017

Peter brought Oregon writers together when he worked at the Oregon Arts Commission, and later as Poet Laureate, with unique humor, wit, and deep intelligence. He brought the best of the East Coast literary sensibility to the more relaxed West Coast scene, and always added a note of festive wisdom and fervent inclusion when writers and readers gathered. That spirit will be with us still. Kim Stafford