When disaster strikes, sanity is a matter of degree. 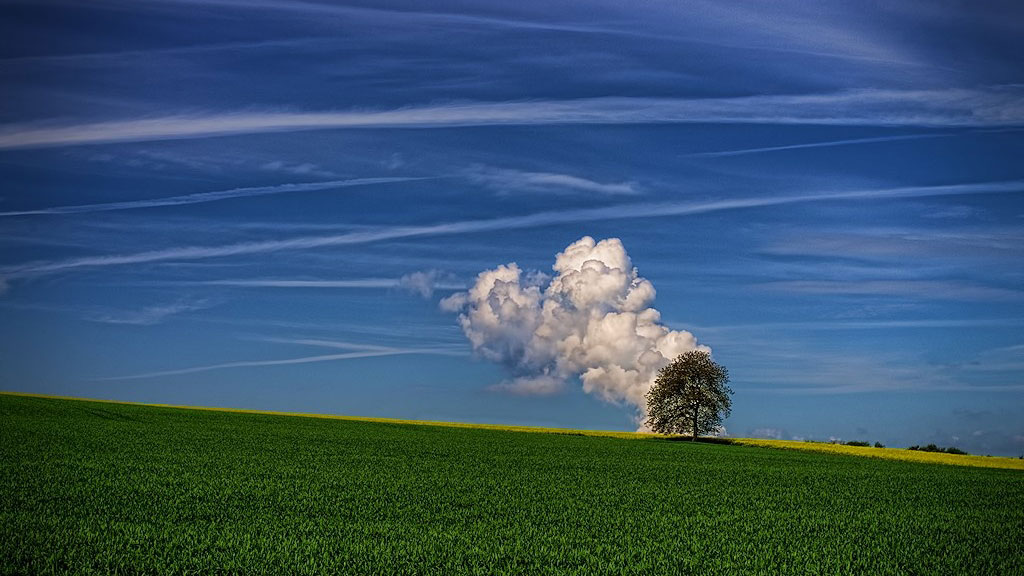 At this writing, many September 11s have come and gone. Life moves on and away for those of us who are able to shun the political drama and the corrupt pageantry to become a private sorrow.
On another brilliantly clear, splendidly warm day in Portland, in another clinical setting, it's September 11 again. A young man enters my office. There are outward signs that he takes antipsychotic medication: tremors, fatigue, drool. His abdomen broadens just below his chest, putting his heart at risk, but vestiges of the handsome boy remain. Although he's making progress toward his goals, this morning he sweats profusely and he's hypervigilant. He startles when my phone rings. He requests a medication dispensed as needed to treat transient symptoms of anxiety or agitation.
"It's September 11," he says. On the television in the day room, another group of patients watch the towers fall.

Evelyn Sharenov is a graduate of Hunter College where she studied literature/writing/philosophy. Her fiction, essays and book reviews have published in Glimmer Train, Fugue, Bitch magazine, the Oregonian, and the New York Times. She has received an Oregon Literary Arts grant and an Oregon Arts Career Opportunity Grant, and spent time at residencies in Hawaii and Nebraska. She lives in Portland. Cover photo by fs999.

Eula Biss writes about how a threat becomes a plague in this excerpt from her book On Immunity.

Embracing both the wonder and terror of awe. An essay by Courtney Campbell

Writer Wendy Willis's open letter to the students of Columbia University Multicultural Affairs Advisory Board, with a special note to her daughters.