Talking about Place, Race, and Family

An interview with Ezra Marcos Ayala 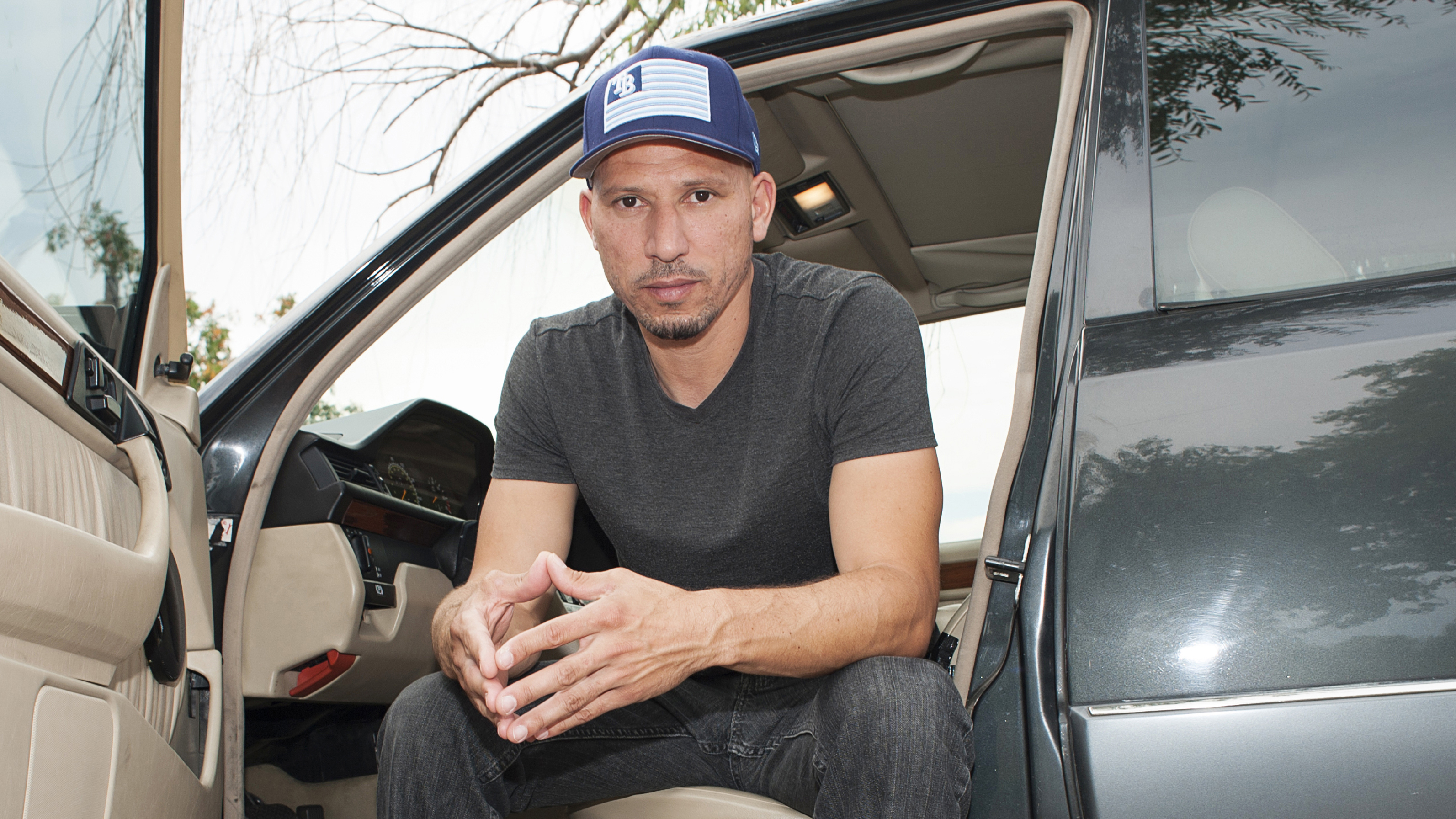 In American culture, it’s considered inappropriate to talk openly about certain topics, such as race, sex, money, and religion. In our “Talking About” series, we interview Oregonians who have interesting things to say about these supposedly taboo topics.

Ezra Marcos Ayala is a photographer and father of three living in Ashland. He contributed to Oregon Humanities’ This Land project and recently participated in the latest cohort of Bridging Oregon.

﻿Ayala and his family moved to Southern Oregon from Florida in 2010 in hopes of finding “a geographical and experiential change—something totally different.” In this interview, he shares a little bit about his experience of place, belonging, and family life in Ashland with Adam Davis, Oregon Humanities’ executive director.

One of the hard things about living in Ashland as a Latino is that I’m reminded of my place in society, economically, constantly. You have to be careful how to balance that in your mind so that you don’t drive yourself crazy trying to attain something that’s probably not realistic.

A conversation with Conversation Project facilitator Emily Squires on how we talk about sex in our school system.

A conversation with geographer Natchee Blu Barnd on how place-naming shapes perspectives of history related to Indigenous peoples in the US.