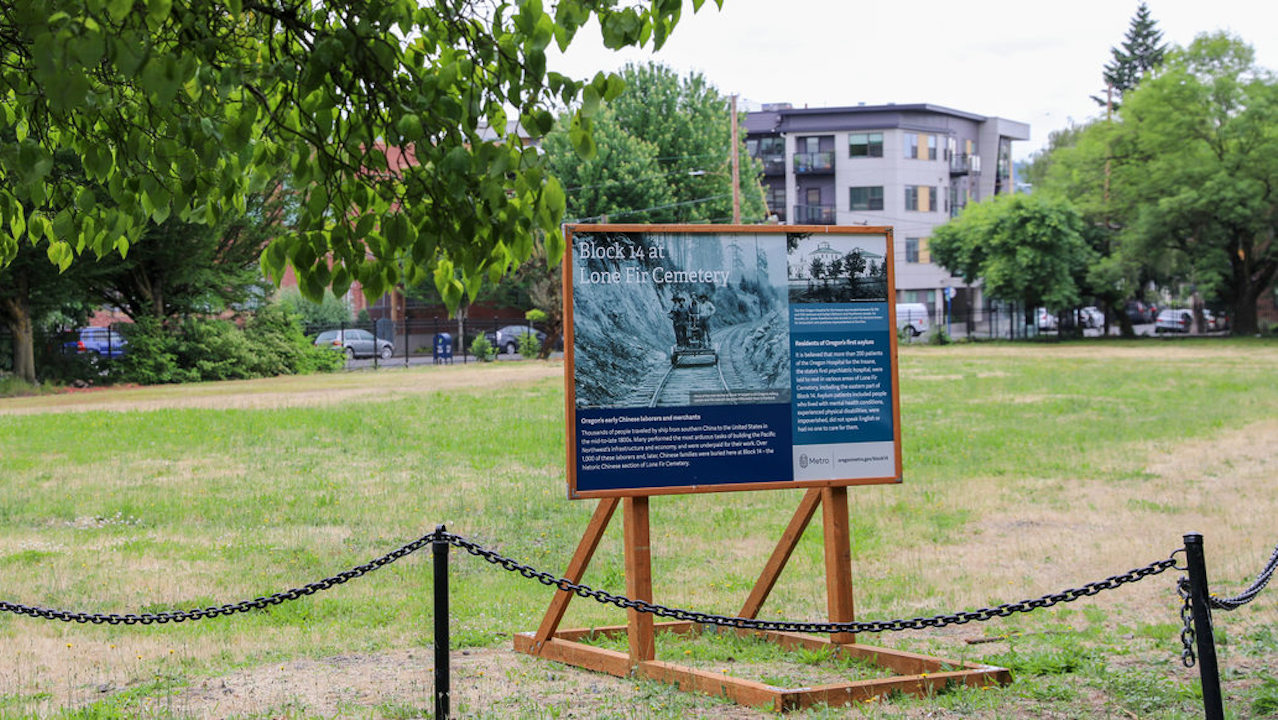 Racism is messed up, y’all.

Whenever it surfaces, even when I know I should expect it everywhere, anywhere, including from myself (including against myself), it’s still painful. It’s always, always painful.

I used to wander the beautiful hilly paths of Lone Fir Cemetery in Portland. I was a Buddhist hospice chaplain at the time, and walking this place became an after-work way to decompress in the face of my old friend Death. It was peaceful and relaxing, strolling, paying my respects to strangers, and watching the seasons’ leaves change overhead.

For years, I walked those paths.

Each time I entered the cemetery through a small pedestrian gate that opened near an empty field. I always wondered when the city would develop that part of the cemetery. The grass was dry and barren. Mushrooms sprouted there, and once I saw a rodent of some kind dart into a hole under the brown grass. There were rose bushes near the entryway, sometimes blooming.

I probably had the thought a hundred times, Maybe they’ll develop that area one day, as I walked past the empty field.

I moved away from that region of Portland, then some years later returned for a visit to my old neighborhood. I went to the cemetery. Walking through that familiar gate, past the rose bushes, opening onto that empty field, I felt at home.

I saw a new sign installed at the corner of the field. I was so curious! I’d been thinking about this plot for so long.

Are they finally announcing plans for this plot?

What will they designate this for, maybe an historical center?

How will that change the character of the place, the experience of entry and welcome?

I walked to the sign and I stood in front of it for a long time. I read and reread about Block 14, trying to absorb the content. Strangers stood near me, read for themselves, then walked on. But I couldn’t move.

Buried here, a hundred and thirty years prior, were the bodies of Chinese immigrants. Also buried in this abandoned field were the bodies of those who lived in the state asylum. Some of the people in the asylum were also those who could not speak English. So read the sign.

I am Asian American myself, my family were immigrants a hundred years ago, and mental health struggles are part of my family history too. So standing there, looking at this sign, I had new thoughts.

This open field is a mass grave containing the discarded bodies of people who might as well be my family. . . .

This open field is neglected because these were the bodies of non-White people. . . .

These were the bodies of traumatized people, mentally and emotionally suffering people, marginalized people, exploited workers, people the city had forgotten. . . .

If I had lived here one hundred years ago, my body might be here too. This city and this cemetery would have thrown my Asian body into this field of unmarked graves and neglected it for a hundred years.

I wish I could tell you I had other thoughts too, or found a way to appreciate this plaque and its disturbing truths.

How proper that they acknowledged an ugly history.

How good that these facts are now brought to light, incorporated into the story of this cemetery and its historical context.

But, friends, I did not have those charitable thoughts. And I could not enter that cemetery.

I turned around and left at a clip. I felt shocked, angry, betrayed, and heartbroken.

Part of the betrayal was how many White families I had wandered among in that graveyard, those many elegant graves and elaborate headstones. Old, wealthy, famous families. I had wondered about their lives, their choice of burial sites, grieved the young deaths, been moved by the words cloaked by moss. I had cared about this place, these trees, a community.

But maybe I was never welcome here. Maybe I was just kidding myself. Maybe, all along, I’ve been invisible. I was dirt in a vacant lot, which I too had overlooked.

As I headed toward the exit, I saw the roses were blooming early —it was April. Climate change, I thought.

Then I paused. I realized that in all my time walking the paths at Lone Fir Cemetery, contemplating people living and dead, I’d never left flowers at a grave. I’d never had a personal grief to tend that way, until now.

I grabbed a fistful of rose petals. How Portland, I thought, ALL of this.

Walking away, I let myself cry. I opened my hand and watched the wind carry those petals over the fence into that abandoned field. 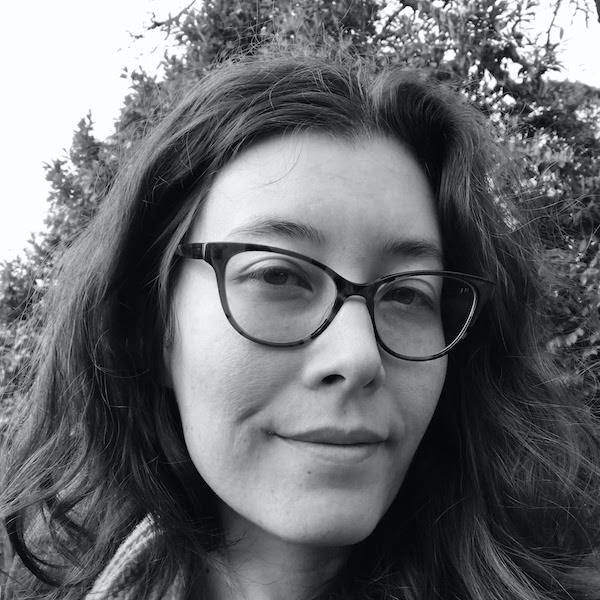 Holly Hisamoto, MDiv, was a Buddhist chaplain for eight years, serving in pediatric, emergency, and hospice care. Holly currently serves in higher education with a focus on supporting young adults. Holly is also someone holding rage and grief over racism, including the anti-Asian violence in the US, and is trying to find a way to honor narratives that are so often buried. Can't you see? Our stories are flowers.

Hi Holly, Did you see Metro’s announcement about properly honoring the deceased? It can’t come soon enough, but it’s good to see it’s in progress.

Writer Putsata Reang and filmmaker Ivy Lin explore the stories of Chinese laborers in the 1900s who helped establish the state's reputation as an international beer capital, despite exclusion laws that kept them from owning the hop farms where they worked.

This film produced by Jodi Darby for Oregon Humanities shares the experiences of Japanese Americans who were imprisoned in the Portland Expo Center during World War II.

The Air I Breathe

Filmmaker Ifanyi Bell writes about growing up underestimated in Portland