After a sudden loss, seeking serenity among old headstones 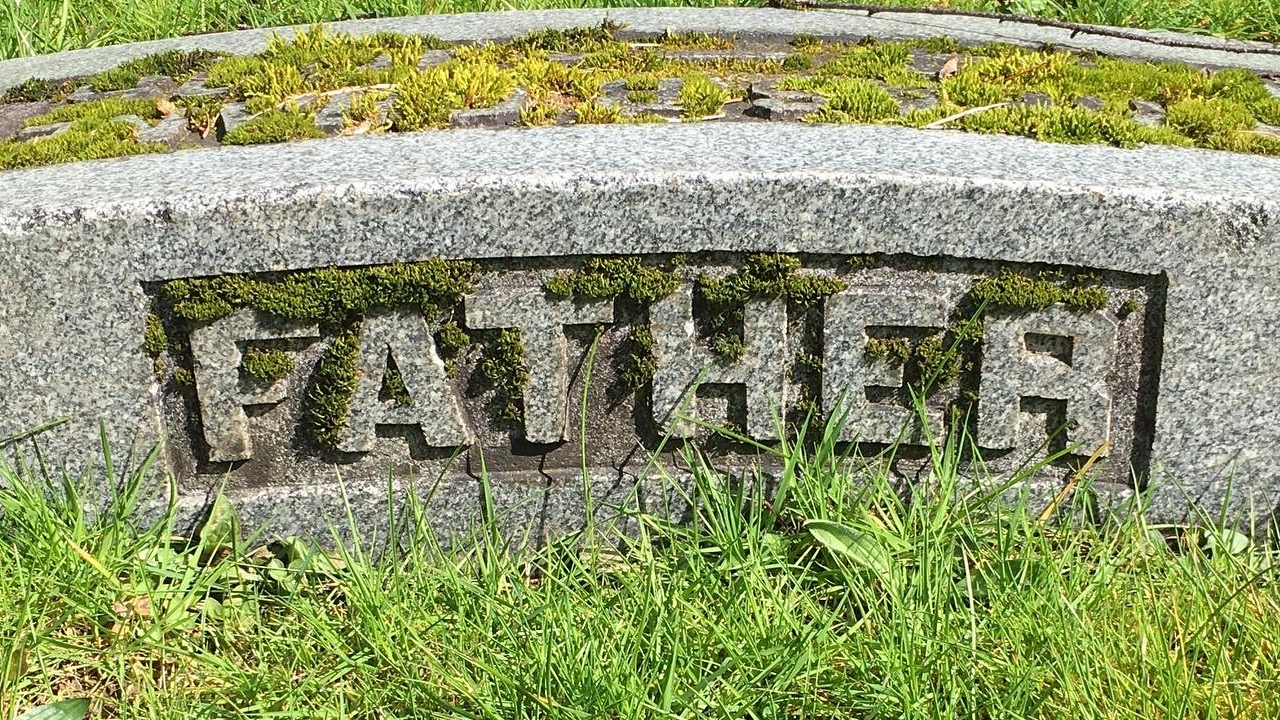 My father didn’t want to be buried. I had to screw up all my nerve to learn that much. A scrappy immigrant kid who’d grown up in The Bronx, he prided himself on being tough. But any talk of death and dying was off limits. As he got older, I kept trying to breach his wall of silence. Finally, a few years ago, when I again pressed him to share his instructions with me—“So then what, Dad, cremation?”—he nodded once in his curt way, a sharp head bob, down-then-up, and that was the sum of the parental End of Life Conversation.

His actual death, during the first month of the pandemic, as coronavirus crashed into New York City, was just as obscure to me, hidden behind a swift sequence of ever more opaque barriers. Left his apartment, went to the doctor, sent by ambulance to the hospital, received a positive COVID test, immediately sequestered in the ICU. While I was locked down in Portland, unable to travel to his bedside, to grip that big square hand that had lent me strength so many times. I wasn’t even able to comfort him from afar. All my efforts—could we arrange a phone call, a video message, a note to be read by the hospital chaplain?—fell flat. I never spoke to him again. My father just disappeared.

I didn’t know what to do with all that not-doing. So I began to walk.

My daily route takes me up Palatine Hill, where there are five cemeteries. When these burial sites were established in the 1880s, the area lay just outside Portland city limits, where public health rules considered it safer to bury the dead. Draped over the crest of the hill, they are laced with streams and meadows, with views to the Willamette River, the Sellwood Bridge, and downtown.

The first cemetery I reach is Greenwood Hills, platted in 1882 and home to early Oregon Masons, Oddfellows, pioneers and settlers. Mothers who died in childbirth. Families wiped out by disease, young and old dropped in the same month. People with Chinese surnames. Adjacent to Greenwood sits the smaller Grand Army of the Republic cemetery, where a solder statue stands guard over the remains of Civil War veterans. I walk through both, pausing at favorite markers like the Woodmen of the World monuments. Made of cement cast in the shape of tree trunks, their realistic detailing of deeply furrowed bark, lumpy knots, and cut-off branches is softened by real moss and lichen.

I come for the quiet. I listen for the stories I might hear. I come to talk to my father who, despite his aversion to any talk of The End, would have loved to learn the stories of the adventurous travelers who ended up in Oregon. He could relate to the pull of the West.

I remember our road trips around Oregon—wine country, coast, Cascades and Blue Mountains—and through California, Colorado, Arizona, New Mexico, Nevada, Idaho. He would relax into the presence of those broad open lands, becoming a different version of the man he was in New York City: gentler, more inquisitive, less judgmental. He would talk to anyone, curious to learn their story, and eat the meals that were offered him without the fussy demands of the urban restaurant-goer.

I come for the eagles nested in one distinctively forked Douglas fir, a breeding pair with two fledglings big enough to hunt on their own but not yet marked with the white feathers of their parents. I saw them nearly every time I came, until February’s windstorm took down the tree that held their nest, also smashing three enormous headstones in its path. I walk among Western red cedar, chestnut, yew, holly, spruce, alder, the twisted trunks of flowering cherry and plum, enormous redwoods and sequoias, cedars of Lebanon.

I exit Greenwood and cross Palatine Hill Road, climbing further up the hill to Ahavai Sholom, one of two Jewish cemeteries on my walk. What brought these Russian Jews all the way to Oregon, I wonder. The other Jewish cemetery, Beth Israel, lies farther down the hill, the families there known to me from the buildings, community centers, and museums named in their honor. It’s a who’s-who of civic Portland. But up here it feels more first-generation. I can hear the throaty accents of my own grandparents, who also came from Russia, and who are buried in Queens, New York. We left a stone when we visited their cemetery.

I wind through the small streets here and start down the hill toward Riverview, the largest of my group of five. I pass the markers of Iranians, Ethiopians, and more Chinese. Recent immigrants and pioneers who came West in wagons. German and French and English names.

In the first days after the March ice storm, I gasped at the damage to the trees here. Ancient beings that had survived so much, but were now gone, or radically deformed. Would they make it? And if not, when the story ends, what remains? I don’t know. I’m still walking. 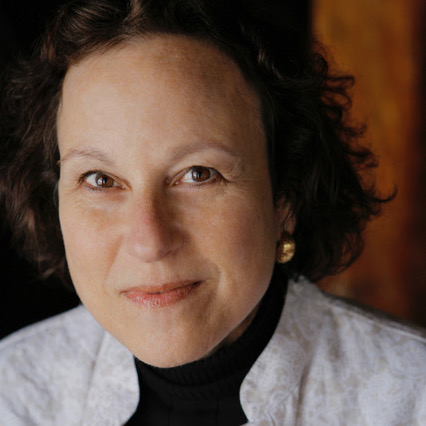 Bija Gutoff is a writer and editor whose recent work is focused on healing. She has worked as a freelancer for corporate, nonprofit and small business clients, and as senior writer for an international non-government organization.

The View from Council Crest

Ruby McConnell writes about revisiting the landscape of her sister's fatal overdose.

The bumpy repair of a family after a sudden loss. An essay by Melissa Madenski