A collection of wildness 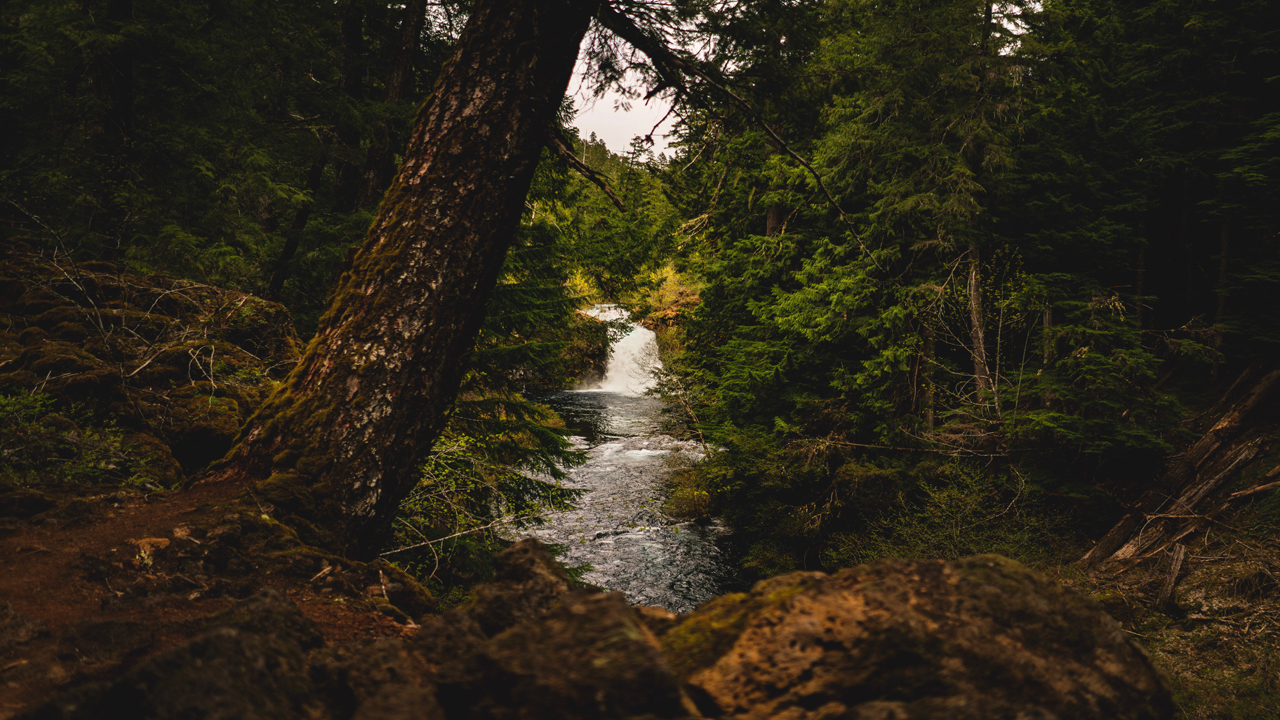 A family in Madagascar eats insects every day for eight months because there is no food or water. Male dragonflies are losing their wing color, the color they use to attract females. Senator Ron Johnson called climate change bullshit. The ocean was on fire in July. The land temperature in Verkhoyansk, Siberia was 118 degrees, usually one of the coldest places in the world. The moon cycle is shifting, says NASA, creating higher tide flooding.

My son and I drive to his teen camp on an oppressive July morning, where he will spend eight hours on an organic vegetable farm among the zinnias and corn and goats, swim in a pond and eat popcorn and pretend to play characters on a rustic stage with a straw bale house as backdrop and youth like limbs and skin and smiles and face paint. They will talk about gender inequity. And growing up. And maybe what their futures hold. It’s a tiny universe tucked away from all that is harsh and terrible and as we go, as we drive in our vehicle, this car that destroys the earth, we listen to NPR, and the reporter tells us there won’t be a salmon hatch on the Klamath River this summer because of drought, that the Bootleg fire, just over the Cascade Mountains from our little home is only five percent contained, that a Supreme Court case could increase labor trafficking of farmworkers, that Death Valley posted 130-degree temperatures. Record breaking. I turn down the radio, can’t listen anymore, look to him as he scrolls through TikTok, How will you find joy today?

I want to talk about how wildness can enter you, how it will overtake your sensibilities, settle into the body like a whisper or whale song, maybe like a finch with hair and threads in its beak— that the fuel corporations don’t know wildness, haven’t become lost on the way to a marshy lake or watched a wreck of light impress the rocks on a low evening, a damselfly in their daughter’s small hand. Or maybe they have, and instead, they withdraw from these images. As coping. What do they feel when they climb onto their castles and watch as the world burns?

A seasonal flock of ducks is called a raft. Cicadas have transparent wings, sometimes rainbow wings in the light. Fritillary butterflies prefer violets. There are false cedar trees in North America, the leaves of which were first used in perfume. Moss have awns, like tails, that capture water, like little ecosystems, miniature groves as such. The Greenland shark lives to be between 300 and 500 years old. Sunflowers move from east to west as the day progresses. Giraffes are likely to be gay.

My daughter, ten, tells me she’s bisexual, will become an environmentalist, maybe have a dog, adopt a child. She asks me if I know about the extinction of turtles. About plastic straws and hi-top sneakers. She loves makeup and haunted stories. We roller skate through the singed trees left over from the Almeda Fire, cottonwood and maple, Bear Creek streaming in the morning with fish I don’t know, and the orchard across the way beginning to bulge with pears. There is regeneration in this dying world, and swallowtails.

Ava asks me if I know what a pluviophile is. She wants to test me.

Someone who finds comfort in the rain, she replies. That’s me.

I take her to the wilderness to show her what’s left, to teach her about being quiet, about swimming in wild lakes. The smoke from the Oregon fire, or maybe California, appears, drapes into the subalpine bowl we sit in. It’s okay, but this is how we live now. With smoke and fire. She asks me questions like: What’s my least favorite color? What is my favorite food? What do I love the most?

I tell her, This. This place and you.

Be modest in your time, says Rilke. 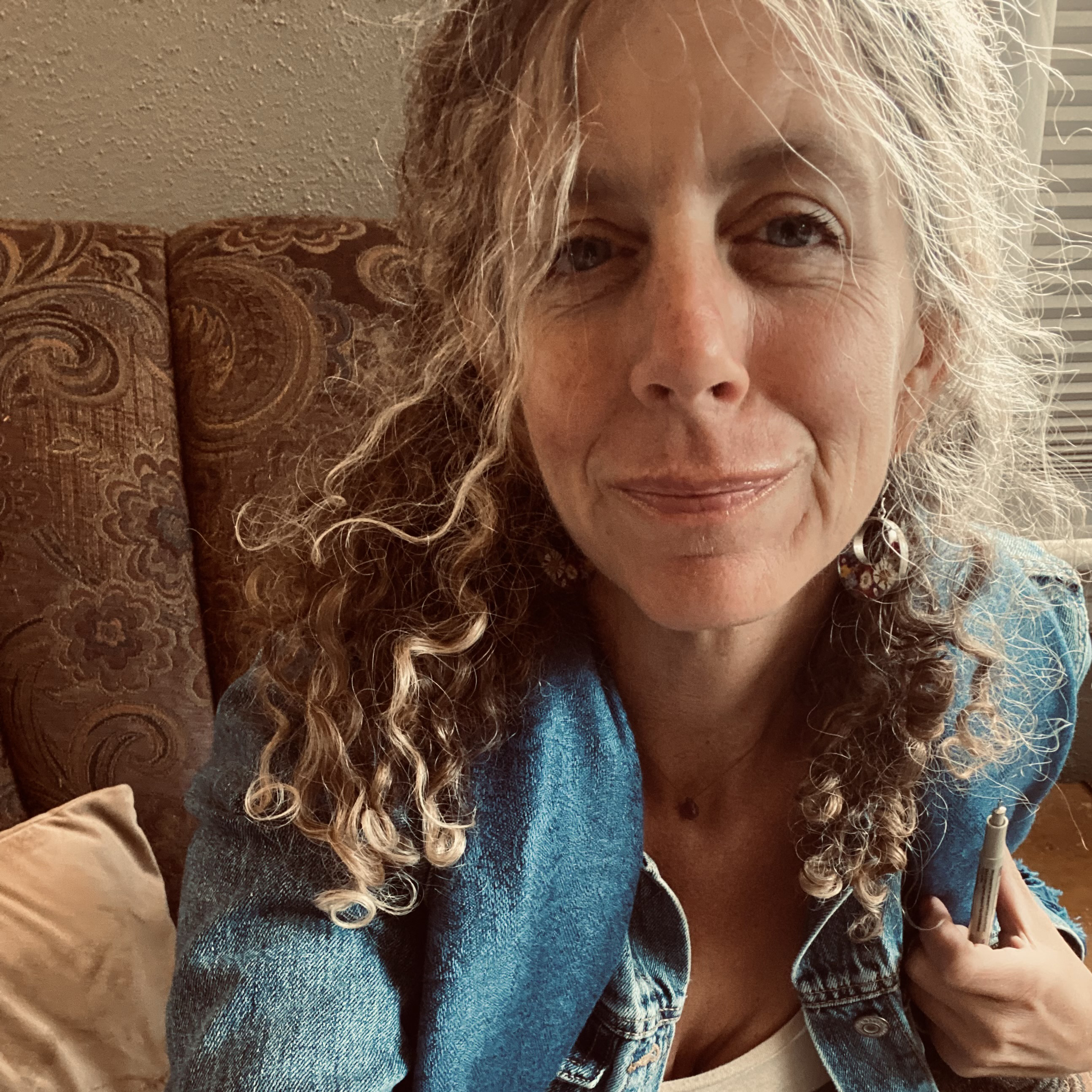 Melissa Matthewson is the author of a memoir-in-essays, Tracing the Desire Line (Split/Lip Press, 2019), a finalist for the 2021 Oregon Book Award. Her work has appeared, or is forthcoming, in Guernica, Longreads, Literary Hub, The Common, DIAGRAM, and American Literary Review, among other publications. She teaches in the MFA Creative Writing program at Eastern Oregon University and in the Communication program at Southern Oregon University. She lives in Ashland, Oregon, with her two children. Find her on Twitter @melmatthewson or at melissamatthewson.com.

Dear Melissa, I saw your essay in the latest KS Wild News Journal. At first I could only read a paragraph at a time and not even in order. I kept skipping to the last 3 lines for a place to land, then putting it down. Trying to read this particular piece has felt like squinting into the sun in those troubled dreams one has sometimes. I’m just now starting to read it all the way through, in order, grateful for its truth telling, for saying the words that pain us, for speaking as a mother, for speaking of place, of fire, of making wishes and of love. Thank you for sharing your writings.

Dazzling, rending & restorative & utterly familiar. Thank you for this piece.