The city is growing fast. What people and organizations have the power to shape its development? 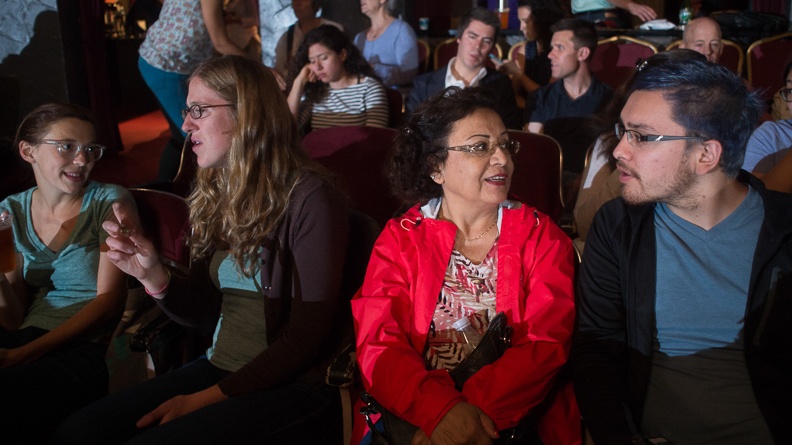 Our 2017 Think & Drink series asks big questions about the place where we live. Who owns it? Who gets to live on it? And who decides its future?

Join us Wednesday, March 15 at the Alberta Rose Theatre for a conversation about the future of housing and urban development in Portland with civic leaders and developers poised to make it happen, including Greg Goodman, copresident of Downtown Development Group; Kimberly Branam, executive director of the Portland Development Commission, and Anyeley Hallová, a partner at the Portland real-estate development firm project^.

The on-stage conversation will be preceded by a public screening of "Future: Portland 2," produced by filmmaker Ifanyi Bell for Oregon Humanities' This Land multimedia project.

Tickets, $7.50 to $10, are available now at albertarosetheatre.com.