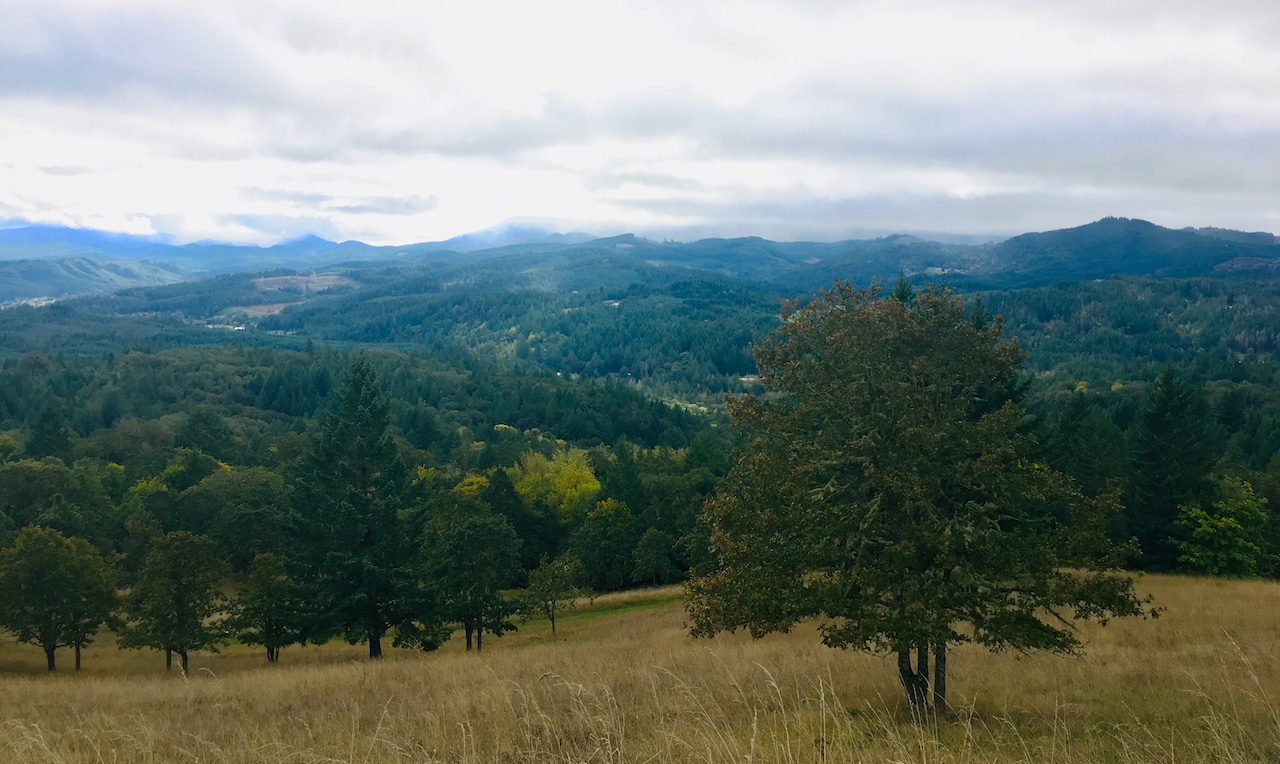 In 2014, I had just graduated from Oregon State University and entered into the wider community of Corvallis. I was detached from my academic circle, defeated by the monster I felt myself to be after destroying a five-year relationship with the man I was supposed to marry that summer. Four years later, I was still missing the feeling of being part of a community. My colleague at the Resilience Project, the community-building and digital storytelling organization where I volunteered, introduced me to the Summer Games, their fundraiser. I was told I would need a team of five and would have nine days to complete as many community-building challenges as possible. As a bonus, the winning team would receive medals from Mayor Biff Traber at a city council meeting. This scavenger hunt felt intimidating with one goofy badass reward.

I asked a few close friends to participate. They all said no. I remember walking by Bombs Away Café after my last invitee declined and was distracted by the live music. “Who is playing?” I asked someone standing outside for a smoke. This is how I met BK, who became the first member of my team. Another night, my brother and I met for drinks outside the Downward Dog, and behind us a couple played a tabletop game. “What is that?” my brother asked them. The couple said, “Come play.” That night, I played Dominion with a woman named Alison, who became the second member. Another night, I went to a poetry open mic, just across the street from the Willamette. The emcee sat next to me afterward and ordered a beer, and I met Nick, the third member of my team.

I don’t believe in preordained events, but it felt like kismet asking these strangers to join my Summer Games team. Along with my mother, we officially became team Fit ‘N’ Green, named for the Fitton Green Natural Area, one of the many natural areas in the Willamette Valley foothills.

Every day for nine days, our team knocked off events from the list. We painted rocks during the SAGE Summer Concert Series and posted a hundred notes of kindness all over the Downtown Transit Center. BK researched Liz Wilderson (1958–2001; one who loved and supported libraries), who is memorialized on a plaque near the Milne Computer Center at OSU. Alison played a few bars of “Mary Had a Little Lamb” on a working musical instrument of her own invention, a flute made from 2 Towns Ciderhouse bottles. We made our team mascot (a flamingo named Bob) a bandit that flips all the books around in the Little Free Libraries of Corvallis. Nick made a dozen copies of a poem he loves (“here is the ocean,this is moonlight:say” by E.E. Cummings) and gave them to strangers.

On the last day of the Summer Games, team Fit ‘N’ Green hiked the open prairie and oak groves of Fitton Green Natural Area to bury a time capsule, worth a hundred points. We took turns digging through shrub leaves and gravelly clay and returning the earth upon our beloved belongings. Standing beneath an oak tree, in the green hills just west of Corvallis, I felt human again. The next morning, our team won the Summer Games.

At the same city council meeting where Mayor Traber honored our team with medals, a local Boy Scout pitched his community leadership project. He planned to paint book spines on the pillars of the Corvallis-Benton County Public Library parking garage. The council expressed excitement and approval for this young person’s vision. Now, when we visit the public library and see the splash of color in an otherwise garage of gray, we know who came to the table to make that happen. Without the Summer Games, we would not have witnessed the enthusiasm and hard work this young person put into making Corvallis a cooler place.

When it comes down to it, we are humans who need the connection of other humans. We need that depth of togetherness we call community. The Summer Games gave me a bridge to find people who, at first appearing different from me, share a common ground. The Resilience Project’s other projects do the same thing: A college student buys art from a senior who is homeless. A professor who has lived in Corvallis for twenty-five years builds a kinetic racing machine with a kindergartner. A Boy Scout learns how to prepare a healthy meal for a type one diabetic. These interactions might be one-time deals or they might foster future connections, but both are important.

It makes me smile to think our ragtag group formed exactly how the Summer Games intended. We were strangers before a week of shenanigans. Now, I call them my best friends. 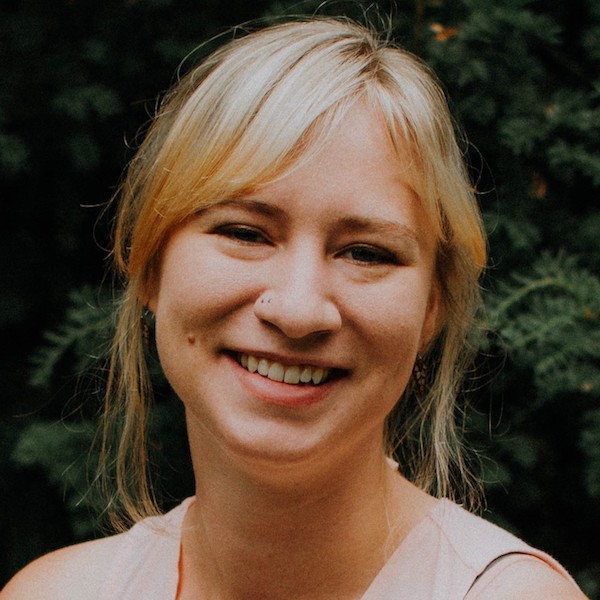 Jennie Hartsock is the president of the Resilience Project and serves on the board of directors for da Vinci Days. She is a member of Leadership Corvallis class of 2021 and plans to pursue an MA in Clinical Mental Health Counseling as an expressive arts therapist. Jennie enjoys creating digital stories, writing creative nonfiction, and spending way too much money on tasty microbrews and live music.

Beautifully written and I think, as a team, we really captured the essence of what the Summer Games are all about. Community and caring and love.

Thank you for mentioning the Boy Scout. He is my grandson, Vincent Bottaro. He is a sophomore at Crescent Valley HS now. He finished the project and earned his Eagle Scout before he turned 15. I loved you story. It shows how an idea can make a difference.

I was sent a link to this article today! My son is the Boy Scout mentioned in your article with the library project. I enjoyed reading your article and thanks for the kind words about our son!