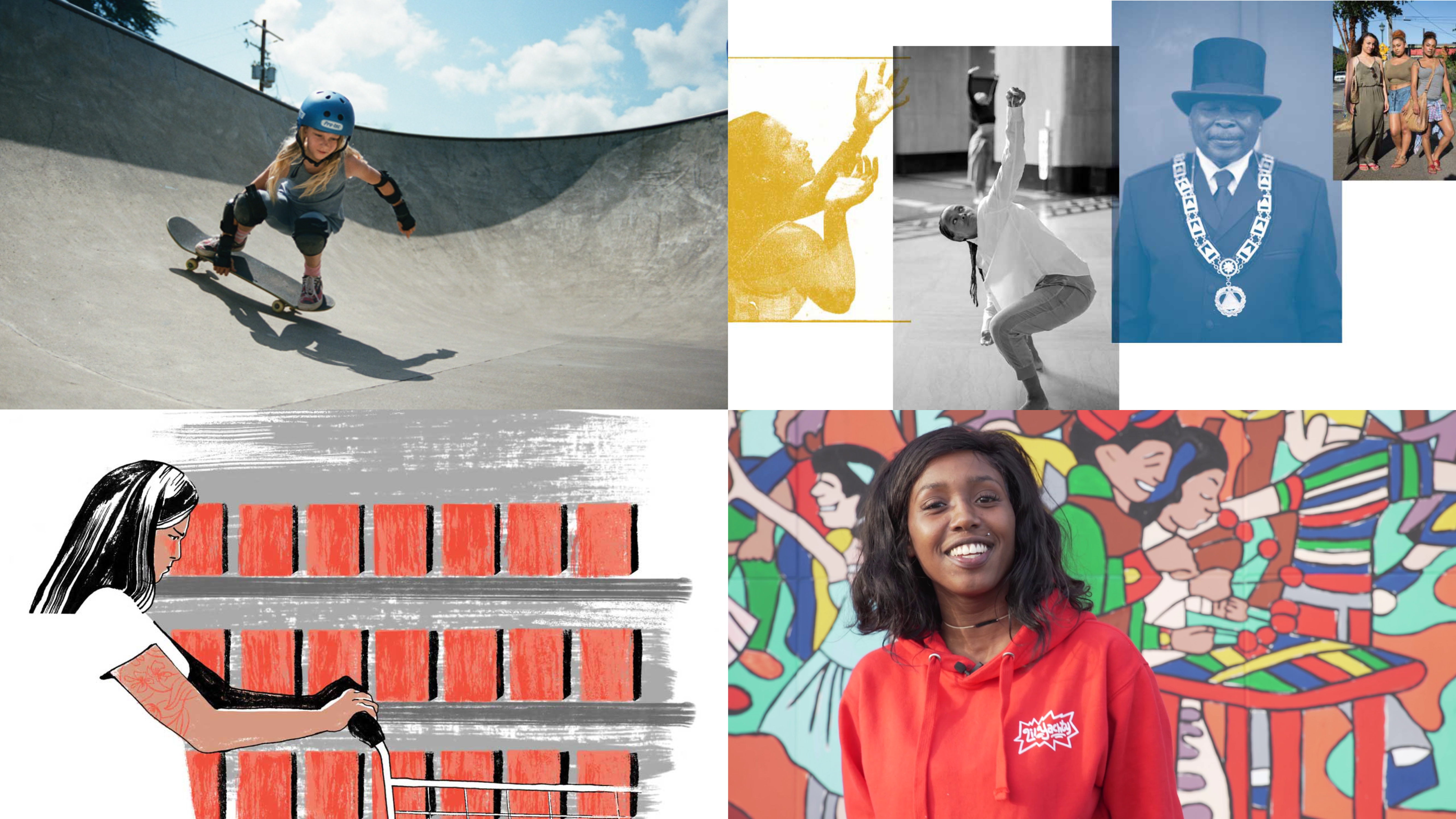 Oregon Humanities is proud to share the work of writers and artists exploring the experiences and ideas of people all over the state. Below are the ten stories that attracted the most online readers over the past twelve months.

This pointed essay on housing in Portland framed by the city's contradictory culture of exclusion and liberalism was published in Beyond the Margins in July 2019 and immediately sparked conversation on social media. It was shared widely online, and became our most-read story of the year.

A Hidden History by Walidah Imarisha 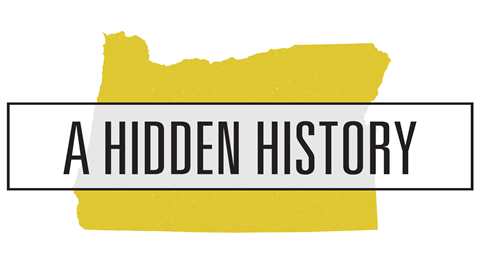 This timeline published in the summer 2013 Skin issue explores the history and living legacy of race, identity, and power in this state and this nation as part of Walidah's Conversation Project program "Why Aren't There More Black People in Oregon? A Hidden History." As an enduring tool for understanding Oregon, it's been read over two thousand times just this year.

Dropping In by Jordan Hernandez with photos by Amelia Bjesse-Puffin 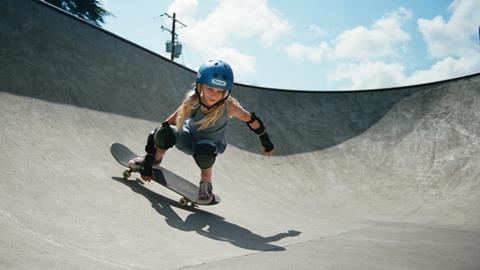 Published in the Adapt issue, Hernandez's profiles of three female skateboarders across Oregon laid out the challenges they face and the heart of their love for this male-dominated sport. Paired with striking photos from Amelia Bjesse-Puffin, this piece was read widely—it was shared on Longreads and inspired segments on OPB's Think Out Loud and State of Wonder.

This essay follows an Emerging Journalists, Community Stories fellow's journey in uncovering the lineage of Black artists in Portland. Excerpted in the Push issue and published in full online, it profiles Mr. Bobby Fouther, Ray Eaglin, and Thelma Johnson Streat while sharing the deep meaning their legacies have for Abioto and other Black artists in Oregon.

The Numbers by Sika Stanton and Donovan Smith 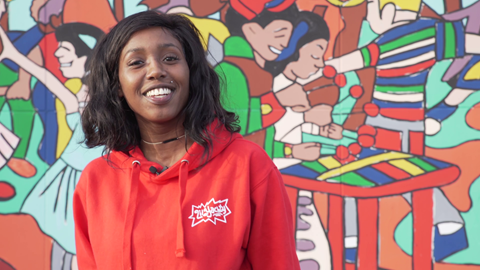 This video featuring interviews with young people in East Portland about community, gentrification, and power has drawn thousands of viewers since it debuted in 2017 as part of our This Land project. It's found life beyond our website, having been screened at many community meetings and at the Hollywood Theatre at the Portland Airport.

The Science of Happiness by Andrew Guest 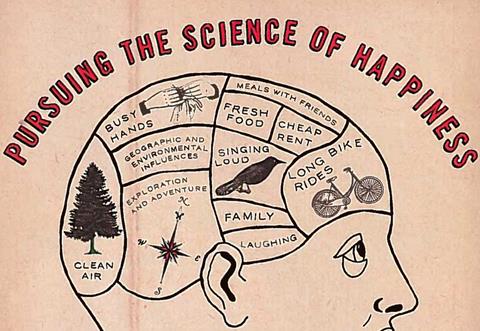 First published in 2010 in our Ha! issue, this essay by University of Portland professor Andrew Guest about the psychology of the search for happiness has been a perennial reader favorite ever since.

The Life We Pay For by Tina Ontiveros 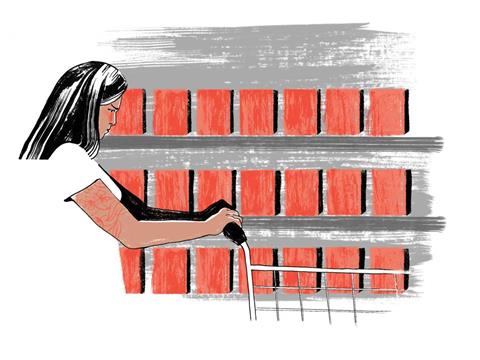 Published in this year's Push issue, Ontiveros's reflection on growing up in poverty, getting out from under it, and leaving her sister behind struck a chord with many of our readers as an honest meditation from both sides of the poverty line.

Community organizer and political writer Scot Nakagawa explores the origins of the model minority myth and shares his own experience of first being identified as "Asian" upon moving to the mainland United States from Hawaii in this continually popular essay from our 2018 Owe issue.

The State that Timber Built by Tara Rae Miner 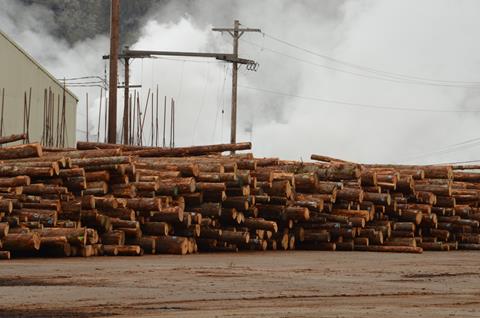 This essay from our 2012 Here issue traces the struggle of Oregon's timber communities as tax revenues dried up. Miner's essay is still relevant today, as the effect of those dwindling dollars is still felt in timber communities' public services, as reflected in Caitlyn May's essay earlier this year about the closure of Douglas County libraries. 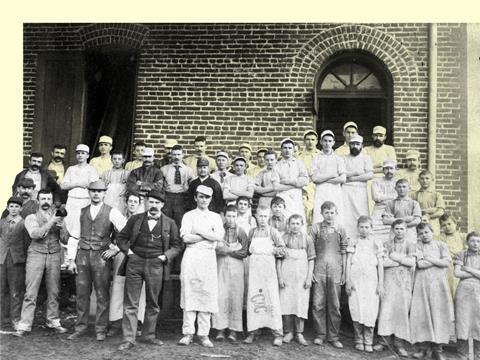 Arndt Anderson writes about the hidden history and culture of Portland's Volga Germans and how she connects to them as a descendant through their recipes. Published in the 2018 Settle issue, it has been a touchstone for others searching for a connection to their Volga German ancestry.

Our readers' favorite articles and videos from the past year explore stories of identity, place, and belonging.

Our readers' favorite articles and videos from the past year explore stories of place, belonging, and identity both personal and historical.