A Body in Motion 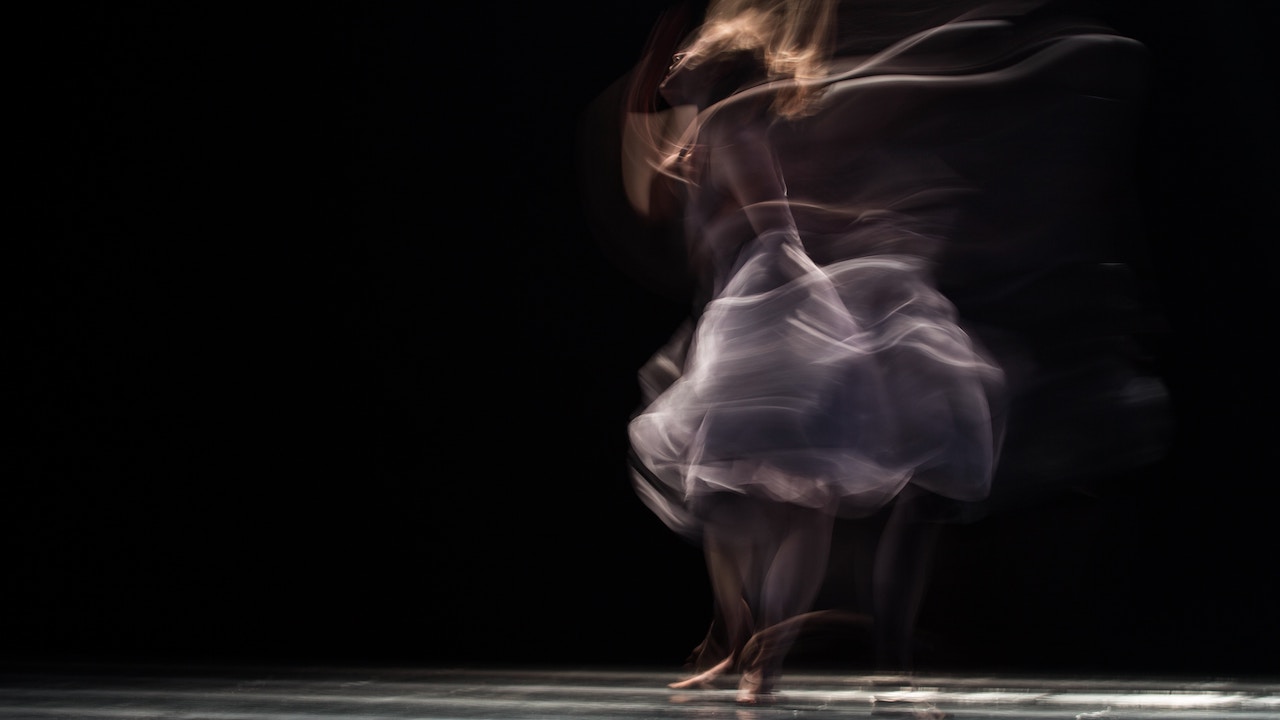 My adult self sits rocking on a soft leather couch in the living room, the newsfeed on my phone scrolling, scrolling, scrolling. Articles and blurbs, the cacophony of anxiety builds as each minute passes. I don’t realize I’m rocking until my teen walks into the room and calls me out.

“Hey, I thought you said rocking is bad?”

The rocking is bad. That’s what I’m conditioned to believe, and what I tell my kid when she’s gone into hour three or four of sitting in her room rocking over and over and over. I can hear the soft repetitive thump, one right after another, as she throws her body back and forth, doubled over in half when low, and restrained only enough to prevent hitting her head full force against the wall when she swings back.

It is bad when it’s to that point. She’s rocking the precious hours of her life away, I think. Eyes closed, bliss splashed across her face, the music she’s jamming out to loud enough that I can hear it almost as clear as the rocking thump two rooms away. I tell her to stop at least three times a day, and I threaten to kill the Wi-Fi or take away the power cable charging her device. Anything that makes the incessant rocking more tempting, such as her favorite music set on repeat, I tell her it will have to go.

But she does not stop.

What my kid experiences is a gentle, grounding stimulation—colloquially referred to as stimming or to stim—like I do when I unconsciously fall into the same state of motion. Sometimes it’s back and forth and other times it’s side to side. The act of rocking is soothing, a rare comfort in the bombardment of too much stimuli, anxiety, and stress. Rocking is also a substitute for the loss of physical motion because of modernity: the life sentence of a sedentary existence.

There seem to be more of us these days, the people who need physical motion and outlets to cope.

As recently as one hundred years ago, people spent their days physically working. Our careers weren’t positioned behind glowing screens, seated at desks for hours at a time. We didn’t languish, monitoring or tabulating or taking call after call: “Thank you for calling, how may I help you?” Instead, we had physical work. Whether in rural areas on farms where regardless of gender there was physical labor for most of the day, or in the cities with industrialization, manufacturing, and presumably progress. The spouse at home worked all day long, scrubbing, cleaning, cooking, mending, and making, while the spouse who left labored long shifts that paid the bills. People lived lives of motion, not fixed to a chair or glued to a device.

Today I’m gearing up for the eight hours of entrapment behind a work desk, my teen for seven hours at a school desk. Is it any wonder our bodies scream for input, demand stimulation, ache for life?

“Don’t forget to get up and move!” the experts shout. “Get that 150 minutes per week!” The recommendations are championed as a goal for us in the modern age. The standardization is a sufficient minimum requirement for optimal wellness, they claim.

But it is not enough.

The sense of stillness and decay that comes from a modern life saps the energy out of me even after the lunch break workout. Even after the early morning walk. Even after being a weekend warrior. Eight-plus hours a day, five to six days a week, I am still trapped.

Most insidious, though, is the joy that also comes with a sedentary life. The neverending supply of books and content compete with time spent absorbed in writing, crafts, and art. My mind is readily lost to the hours of activity found in sitting at a desk.

My body, however, is not.

And so, I rock. My kid rocks, and many, many others, they also rock. We rock and soothe, rock and comfort, rock and escape.

Our rocking is not a signpost of personal deficiency or brokenness or disorder: it’s a systematic cultural failure to honor sensitive bodies that need to move. 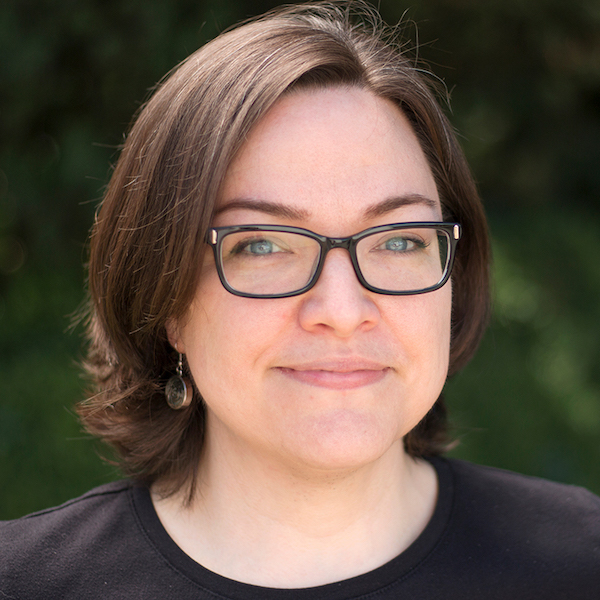 Tara L. Campbell is a speculative fiction and creative nonfiction science writer with a professional background in computer science. She enjoys writing at the intersection of science, technology, and disability.

Your health may be determined by stresses experienced by your great-grandparents. How does this change how we plan for the future?

Parent and child, strange and baffling creatures that are part, yet no part, of each other. An essay by Daniel Rivas