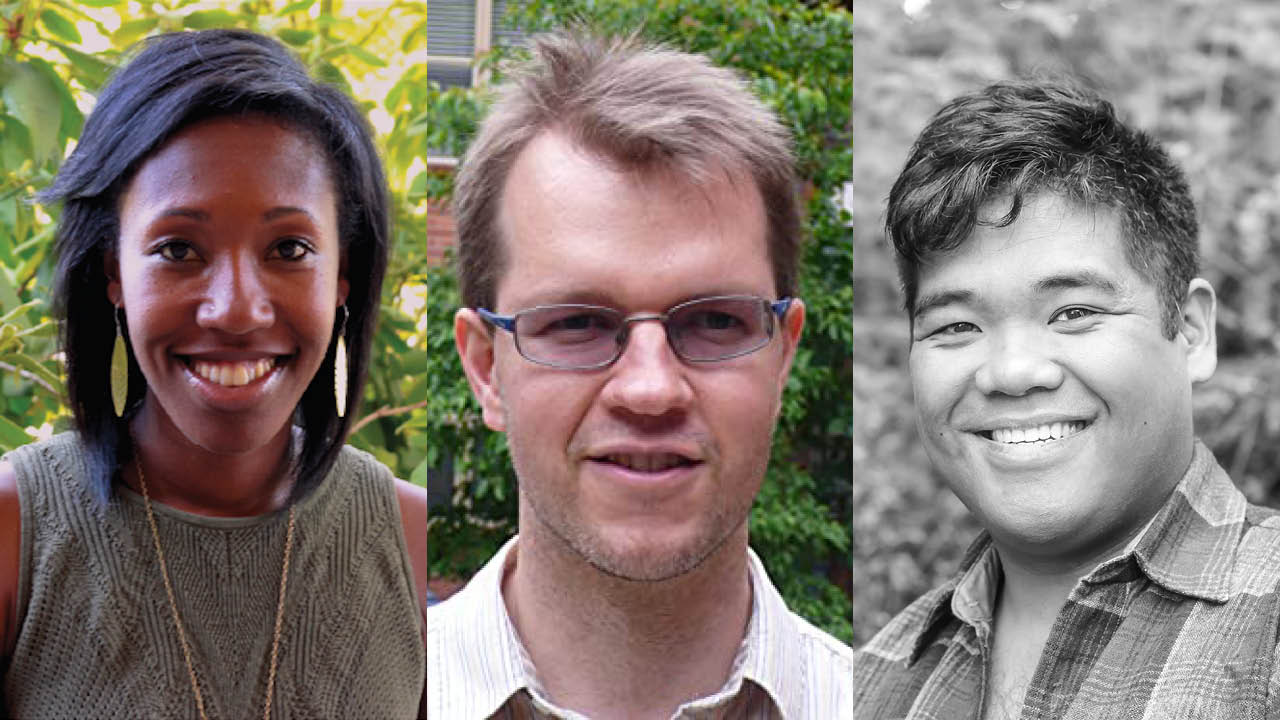 What does school do for students, teachers, parents, and the larger community? Are there things it should do that it doesn't now? What role does school play in our pursuit of democracy and justice?

On August 18, we joined Kali Thorne Ladd, executive director of KairosPDX, and Alex Sager, chair of the philosophy department at Portland State University for a conversation on these questions and others, moderated by Paul Susi.

Kali Thorne Ladd is a social entrepreneur committed to educational revolution through approaches rooted in love and inclusion. Her twenty-year career in public policy, education practice, and entrepreneurship has informed this frame. Kali cofounded KairosPDX in 2012 and currently serves as its executive director. Kairos is a social enterprise dedicated to eliminating disparities and opportunities for historically marginalized children through practice that builds off of the neuroscience of love. She has also served on the Portland Community College board of directors and as education adviser to Portland Mayor Sam Adams.

Paul Susi is an educator, a social services professional, an arts administrator, an activist, and a theater artist, born and raised in Portland. As an actor, he has appeared onstage with numerous theater companies in Portland and beyond, as well as in self-produced, original work. In 2018, the Regional Arts and Culture Council honored Paul for outstanding contributions to local theater and culture. For five years, Paul specialized in managing new emergency homeless shelters for Transition Projects. He currently serves as a site supervisor for the Outdoor School with the Multnomah Education Service District, where he goes by the camp name “Badger.” He has served as a facilitator for the Oregon Humanities Conversation Project program "Does Higher Education Matter?"

When looked at across cultures the institution of education exists to help the young of a culture become successful adults in that culture. We don't come close.

From those interested in this perennial question of what education is for, I would also recommend Danielle Allen’ s “What is Education For” which appeared originally in the Boston Review. You can access it on line. An ancient but still relevant source isPlato’s dialogue “Protagoras” which captures the vigorous debate on this question in Athens long ago. See also Mark Slouka’s fine essay in Harper’s 9/09 “Dehumanized: When Math and Science Rule the School”, as well as recent work by Diane Ravitch, once the darling of right-leaning commentators on education. George T. Karnezis