Won’t You Be My Neighbor?

How Relationships Affect the Places We Live 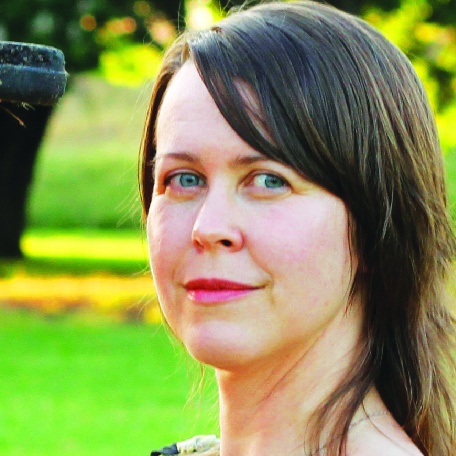 Studies show that neighbors interact much less than in previous decades. This has been theorized as a kind of side effect of modern life and the result of technology, limits on attention, and in some instances, differences in cultural concepts of what it means to be neighborly. Join facilitator Jen Mitas in this conversation that asks, How do you interact with your neighbors? How do you feel about those relationships? How might you improve or change these relationships in order to make a positive impact on the places you live? This conversation is a chance to reflect on one’s own role in the social networks that make up the places we live, and to complicate clichés about neighborliness that may be unconsciously rooted in the mid-twentieth century ideal of the American suburb.

Jen Mitas is a grant writer and performance producer who is passionate about supporting socially engaged theater and art through her consulting business, Cone PDX. From 2002 to 2012 she lived in the UK where she completed a PhD in performance studies at University of London where she was also a lecturer. Upon her return to the US, she was the executive director of Portland theater company Hand2Mouth (H2M) where she helped found an arts and events space and establish H2M as a community engaged theater company in the region. Jen grew up in a small, rural intentional community in Dallas, Oregon and has lived in over forty different places in her adult life. Now, she is settled with her family in a neighborhood in Portland’s East outer ring, investigating life on the margins and what it means to be a good neighbor. You can learn more about her work at jenmitas.com.

What is the Conversation Project?

How to Host a Conversation Project Event