January 26 at the Alberta Rose Theatre in Portland 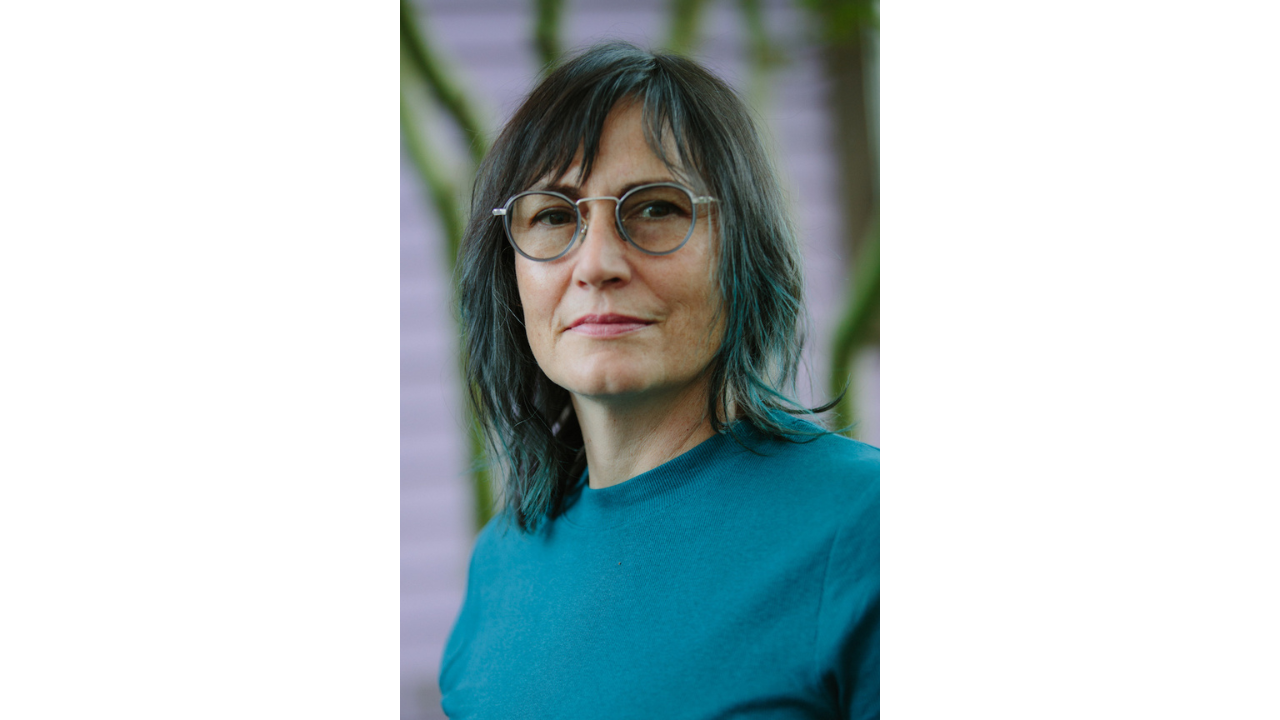 Join us on Thursday, January 26, at 7:00 p.m. for a conversation about class, power, and labor with Vanessa Veselka at the Alberta Rose Theatre.

Vanessa Veselka has been, at various times, a teenage runaway, a sex-worker, a musician, a student of paleontology, a union organizer, a cab driver, and a mother. As an organizer, she has worked with hospital and long-term care workers, longshore and warehouse workers, and state employees. She is the author of the novels The Great Offshore Grounds, which won the Oregon Book Award for fiction in 2021, and Zazen, which won the 2012 PEN/Bingham Prize for debut fiction. Her short fiction appears in Zyzzyva and Tin House Magazine, and her essays appear in the New York Times, GQ, the Atlantic, Bitch Magazine, and Best American Essays.

This event is part of our 2023–24 Consider This series, People, Place, and Power.

Tickets are $15. To purchase a ticket, click here. To request free tickets, please use this form.

Can't make it to the Alberta Rose? Tune in from home! The conversation will stream live on YouTube.

Consider This: People, Place, and Power

Consider This with Kiese Laymon