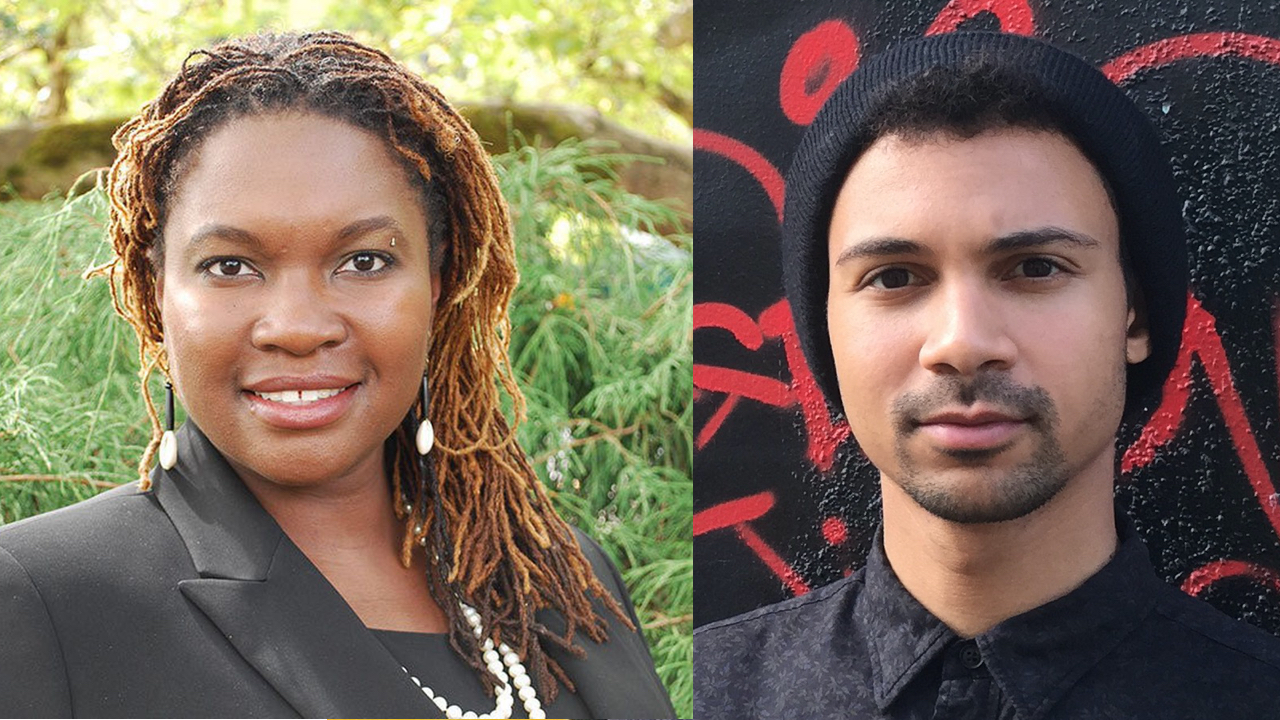 In the face of weeks of protests nationwide, a majority of people in the United States now agree that policing must change. We disagree about what kind of change is necessary, with proposals ranging from regulatory reform to large-scale restructuring to complete abolition and replacement of police agencies. What do our communities need to experience safety and justice? What role, if any, can policing play in creating these conditions? Are there aspects of policing that should be preserved as existing systems are reformed or replaced? On July 21, 2020, we hosted a conversation about these and other questions  with Nkenge Harmon Johnson, president and CEO of Urban League of Portland, and activist and data scientist Samuel Sinyangwe, cocreator of Police Scorecard and Mapping Police Violence, moderated by Omar El Akkad.

Samuel Sinyangwe is a data scientist who leads the development of research, digital tools, and platforms to end police violence and systemic racism in the United States. He has supported movement activists across the country to collect and use data as a tool for fighting police violence through Mapping Police Violence and to advance comprehensive policies through Campaign Zero.

Moderator Omar El Akkad is a journalist and author who has covered the war in Afghanistan, military trials in Guantanamo Bay, the Arab Spring revolution in Egypt, and the Black Lives Matter movement in Ferguson, Missouri. In 2018, El Akkad’s debut novel, American War, was awarded the Oregon Book Award for fiction.

Awesome. Looking forward to this conversation.