Faith and Politics in Oregon and Beyond 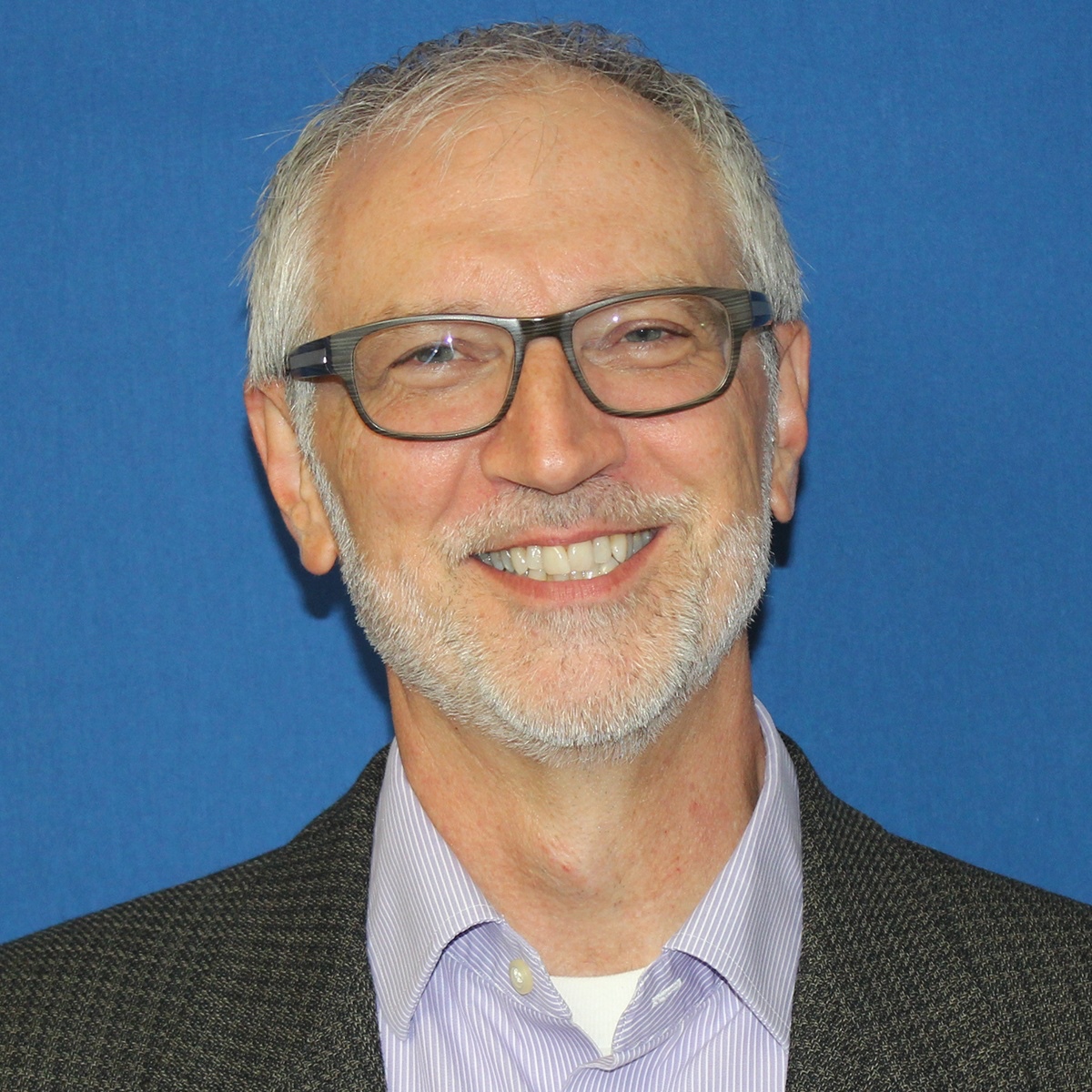 While faith and politics have long been taboo subjects in polite conversation, it’s no secret that people’s political affiliations and support are often influenced by their faiths. At the same time, faith-based movements, such as the Religious Right of the 1980s, have exhibited great power in political arenas. How do our faith systems influence our political beliefs—and vice versa—today, both in Oregon and nationally? Join writer, educator, and former minister Russ Pierson in a conversation about how our religious ideas and political identities mix and what it means for our common life together.

Russ Pierson is a GreenFaith fellow, earned a doctor of ministry in global leadership from George Fox University, and holds several sustainability-related certifications. He is dean of the Lane Community College Florence Center on the Oregon coast and he has an intriguing, mixed-up background in construction management, the faith community, and higher education. He has contributed to Huffington Post, Justice Unbound, Sojourners, and A Matter of Spirit and is a frequent presenter at education-related conferences. He loves great conversations and his three grandboys, among other things.

Digital projector and screen are helpful but not required. Microphone only if necessary for the size of the room/group as determined by host.

What is the Conversation Project?

How to Host a Conversation Project Event